The Ministry of Justice said that detainees at correctional facilities nationwide had a total of 21,765 underage children in 13,230 households as of October.

Of them, 1,209 children in 750 households were left alone without proper care from relatives or the state, the ministry noted.

The other children were in the custody of relatives or public facilities, it said, adding 15,129 children lived with spouses of detainees, 2,851 with their grandparents, 1,093 with their siblings, 1,093 with acquaintances and 390 in child care facilities. 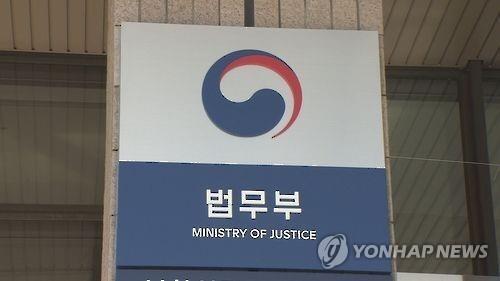 The ministry said it will computerize all information on detainees and their families by April next year to ensure that underage children do not languish in the blind spots of society.

The ministry also said it will ask 228 youth counseling welfare centers across the country to take care of the neglected underage children of detainees.

"If innocent children are criticized and alienated by society due to their parents' faults, crimes will be repeated in the family. Prevention of such a vicious cycle is the first step towards a safe society," Justice Minister Park Sang-ki said recently.