The Taeguk Ladies, led by head coach Yoon Duk-yeo, are looking to compete in the four-nation tournament to be held in Meizhou, Guangdong province, in China from Jan. 19 to 22, a Korea Football Association (KFA) official said. Along with China and South Korea, the organizers are trying to invite Canada and one African team, the KFA official. 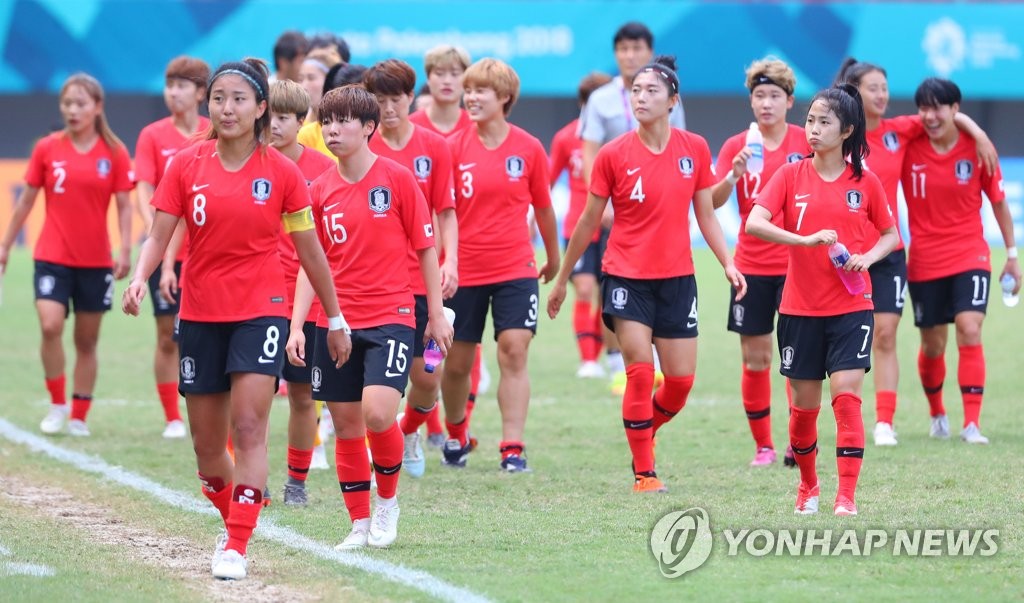 The tournament will be a tuneup for South Korea ahead of the 2019 Women's World Cup in France, starting in June. South Korea, ranked 14th in the latest FIFA ranking have been placed with hosts France, as well as Norway and Nigeria, in Group A for the top women's football tournament.

Yoon's side will face France, third in the FIFA rankings, for the opening match at Parc des Princes in Paris on June 7, 2019, according to the tournament schedule. They will then take on Nigeria, ranked 39th in the world, at Stade des Alpes in Grenoble on June 12 and wrap up their group stage campaign against 14th-ranked Norway at Stade Auguste-Delaune in Reims on June 17.

China, the 1999 Women's World Cup runners-up, are with Germany, Spain and South Africa in Group B.

"The women's team plans to start training in mid-May and enter Paris five days before the opening match," the KFA official said. "We are looking for other areas, not only in Austria, for the training camp, considering our tuneup match schedule." 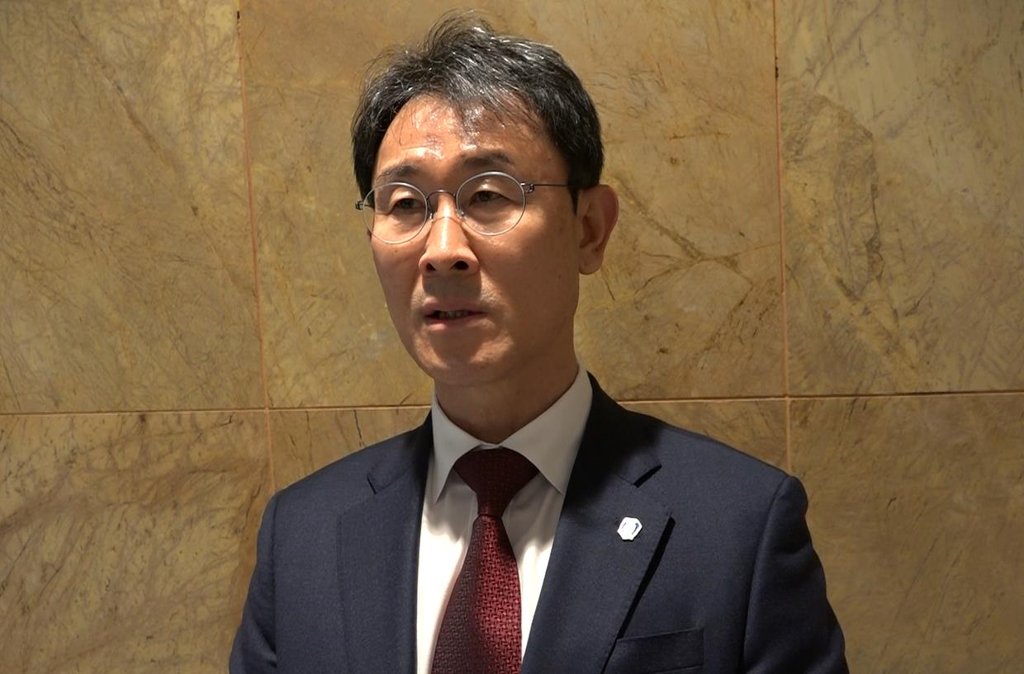