SEOUL, Dec. 12 (Yonhap) -- The ruling Democratic Party (DP) said Wednesday it will not take disciplinary action against Gyeonggi Province Gov. Lee Jae-myung for his indictment on charges of violating the election law.

"The party's leadership council had a serious discussion on the matter and we came to the decision after taking various things into account," DP leader Lee Hae-chan said.

The DP-affiliated governor was indicted without physical detention on Tuesday for telling falsehoods during the June election campaign about a series of allegations linked to his personal life and family.

Following the prosecution's announcement, the governor said in a press conference that he will fight to prove his innocence against what he called "baseless accusations" in court and will not withdraw from his governor position.

DP leader Lee said he received a phone call from the governor, who told him that he will resign from all current posts in the party but maintain his affiliation and will endeavor to do no harm to the party while he is on trial.

"We have decided to accept his pledge. We will work to stay as united as possible and will closely keep tabs on the court proceedings," Lee Hae-chan said. 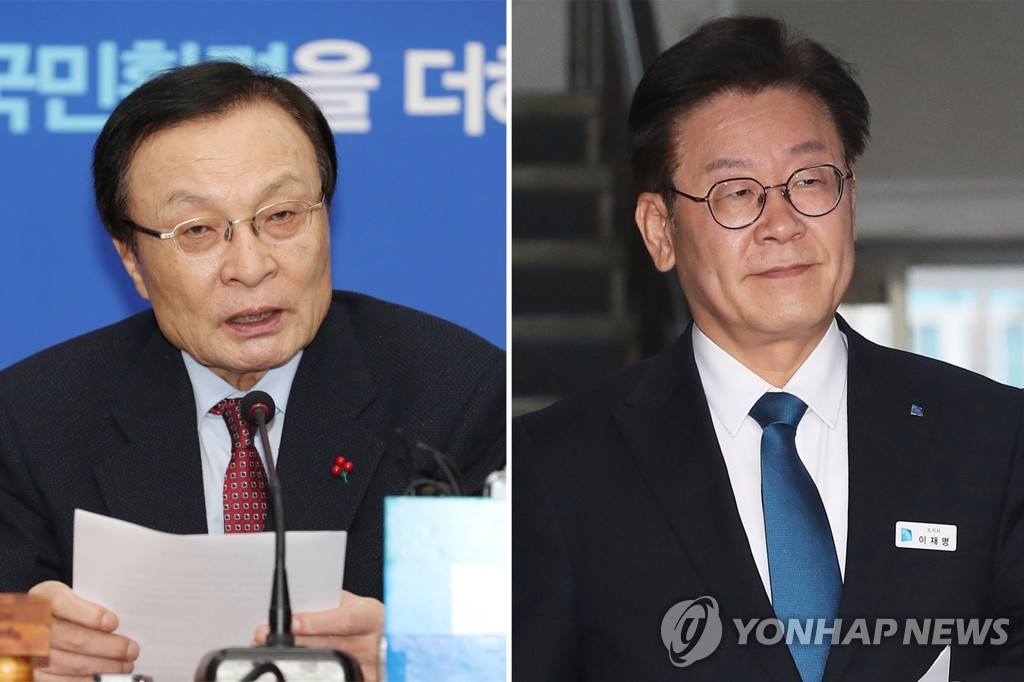