SEOUL, Dec. 12 (Yonhap) -- South Korea is pushing to boost trade volume with Russia to US$30 billion by 2020, the head of a presidential committee said Wednesday, a move that underscores Seoul's commitment to strengthening ties with Moscow.

Kwon Goo-hoon, the head of the Presidential Committee on Northern Economic Cooperation, made the comments in a meeting with relevant officials and experts in central Seoul. 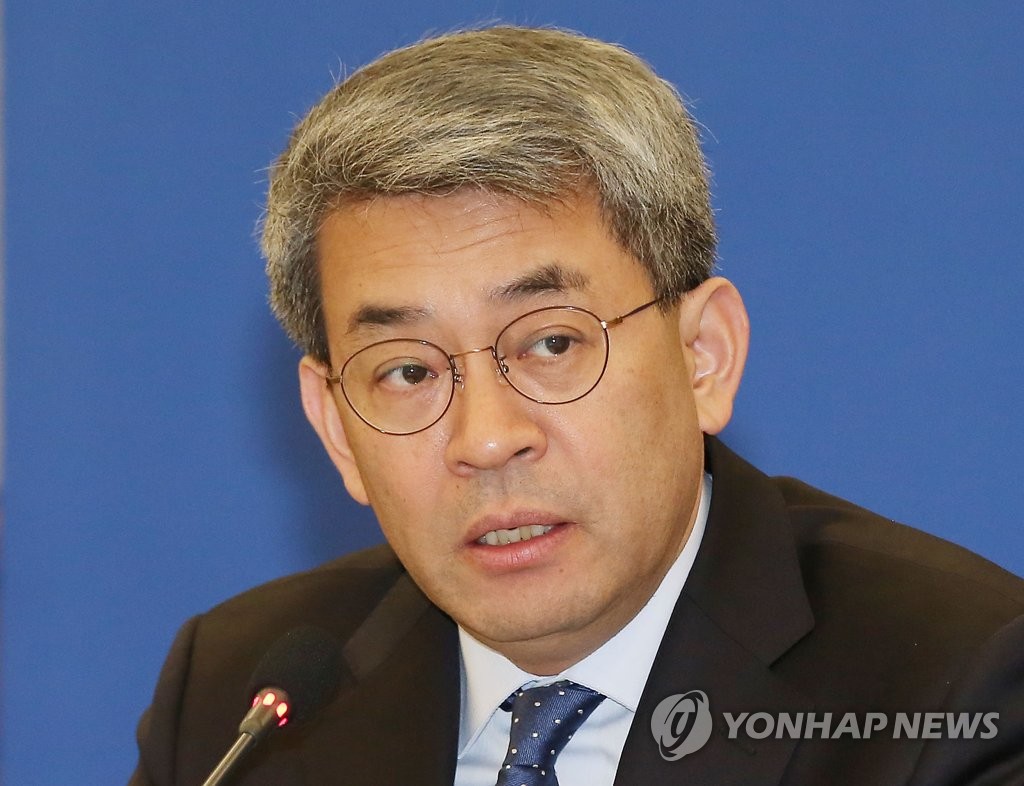 South Korea launched the committee last year to strengthen economic and other forms of cooperation with the northern region, including Eurasia, as part of its broader efforts to bring peace to Northeast Asia.

In June, South Korea joined an inter-governmental organization on rail transportation between Europe and Asia, a move that could boost Seoul's ambitious project to link the Trans-Siberian Railway with an inter-Korean rail line.

Discussions on the project to connect the Siberian line with those that can operate between the two Koreas have been underway for more than a decade, although no major progress has been made due to geopolitical obstacles, particularly North Korea's nuclear and missile programs.

North Korean leader Kim Jong-un held separate talks with South Korean President Moon Jae-in and U.S. President Donald Trump earlier this year and expressed his commitment to denuclearization, though no significant progress has been made yet.

Kwon, who served as a senior economist at Goldman Sachs, said South Korea will strengthen connectivity in energy, logistics and exchange of personnel in Northeast Asia.
(END)