As calculated in Korean won, the import price index lost 4.6 percent from a month earlier to a six-month low of 87.96 in November, according to the preliminary data from the Bank of Korea (BOK).

The 4.6 percent on-month dip marked the sharpest since January 2015, when the index fell 7.5 percent.

"Crude oil accounts for a majority of South Korea's overall imports," the central bank said. "As the crude prices have been on a decline since the end of September, the import price index is expected to keep decreasing."

At the same time, the export price index in terms of local currency fell 2.3 percent to 86.10 in November, ending the seven-month winning streak, the BOK said. 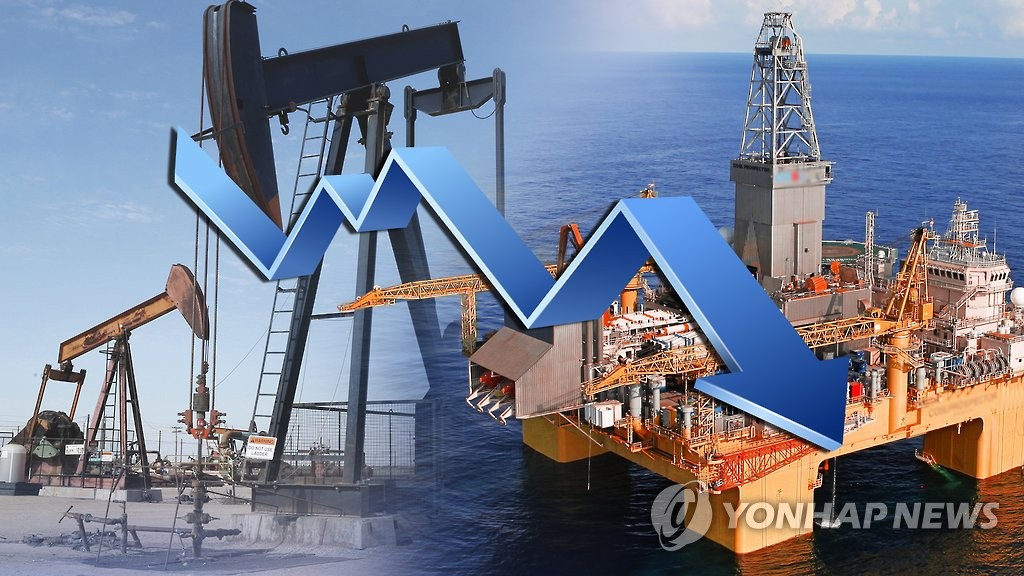