Hong Nam-ki, the minister of economy and finance, said the government will maintain round-the-clock monitoring of financial markets and risk factors, though he didn't elaborate on contingency measures.

The move is designed to "minimize any negative side-effects external uncertainties could have on South Korea's economy and financial markets," Hong said in a meeting with relevant officials in a government building in central Seoul.

Also Wednesday, Hong said the government will front-load next year's budget to ensure that planned investments can be quickly carried out.

On Tuesday, the Cabinet approved a plan to front-load 281.4 trillion won(US$249 billion) in the first six months of next year as part of efforts to boost the economy.

The figure accounts for 70.4 percent of next year's planned spending of 399.8 trillion won based on tax revenue, according to the finance ministry.

His comments came amid concerns of an economic downturn. 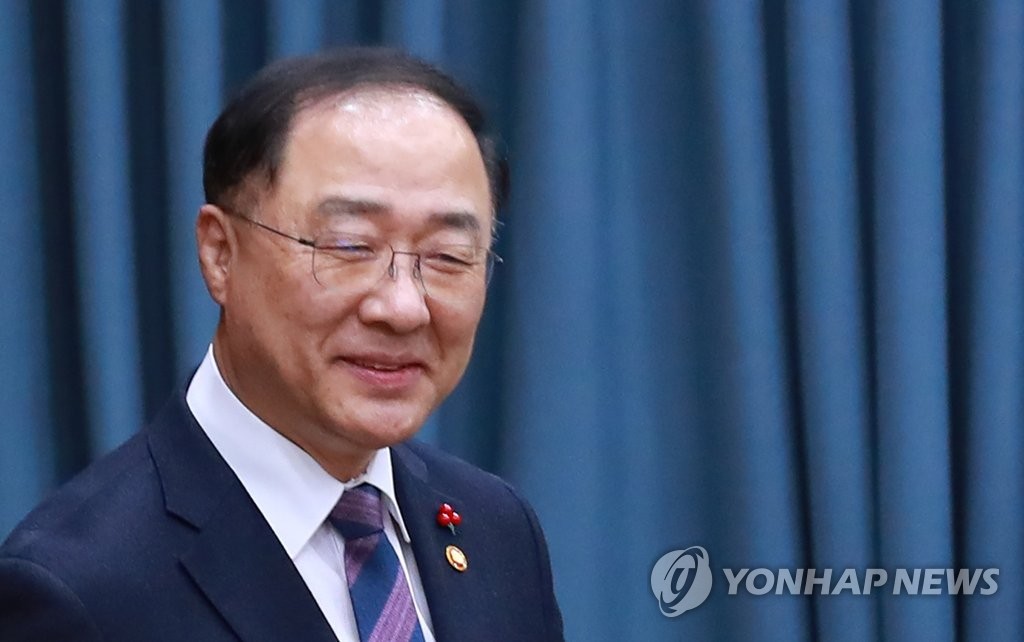