SEOUL, Dec. 12 (Yonhap) -- North Korean state media outlets lashed out at South Korea for the third day in a row on Wednesday for Seoul's decisions to purchase foreign weapons, saying the move is equivalent to violating their military agreement to reduce tensions.

The North's main Rodong Sinmun said in a commentary that the "large-scale arms build-up" is a "product of the attempt for showdown with DPRK behind the curtain of dialogue." DPRK stands for North Korea's official name, the Democratic People's Republic of Korea.

"It runs counter to the implementation of the military agreement between the North and South to get rid of threats of war on the Korean Peninsula and end hostile relations," the paper said.

The two Koreas signed the accord in September, which included commitments on disarming the Joint Security Area in the Demilitarized Zone, conducting a joint project to excavate Korean War remains in the border area and setting up land, maritime and ground buffer zones.

Other North Korean propaganda media outlets, including Uriminzokkiri and Meari, have been carrying similar articles, criticizing the South's decisions for risking a freeze in the ongoing thaw in relations on the peninsula. 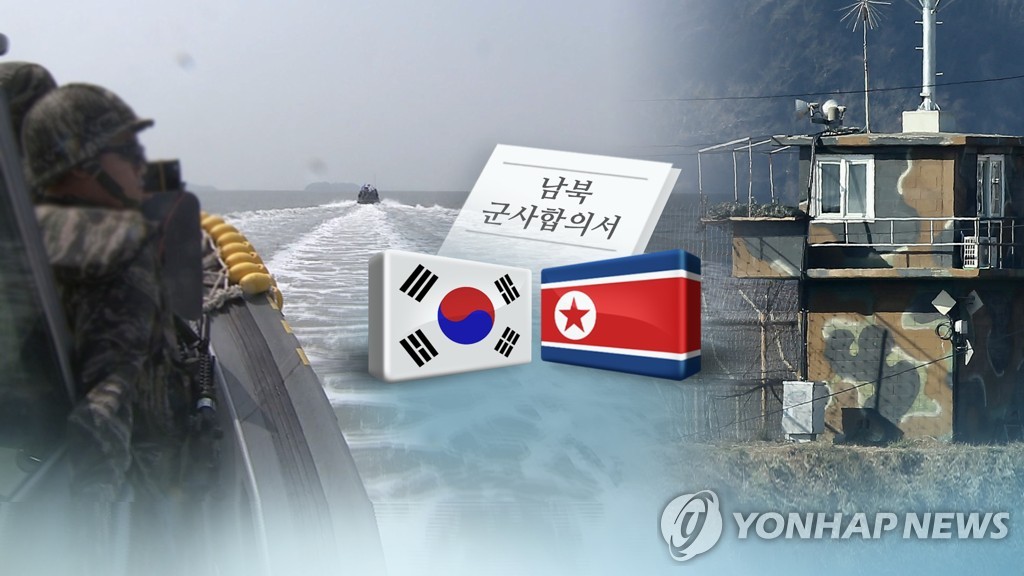