The Korea Football Association (KFA) said Wednesday that the men's national football team will compete at the Asian Cup in the United Arab Emirates under the slogan "We are The Reds!"

The AFC unveiled the slogans that will be emblazoned on each of the 24 team buses during the tournament following fan votes. The result showed South Korea will display "We are The Reds!" on their team bus.

The KFA later confirmed that it decided use the team bus slogan as its official national team slogan for the Asian Cup.

At the 2015 Asian Cup in Australia, where South Korea finished as the runners-up, the Taeguk Warriors competed under the slogan "Time for Change." In the 2011 edition in Qatar, South Korea selected "Return of the King, Pride of Asia!" as the national team slogan.

South Korea are looking for their first continental title since 1960. Now with new head coach Paulo Bento, South Korea are in Group C with China, Kyrgyzstan and the Philippines at the 2019 Asian Cup.

China will use "Fighting for the same dream" as their team bus slogan, while the Philippines will have "To dream the impossible." Kyrgyzstan will use "The White Falcons!"

Meanwhile, North Korea, paired with Saudi Arabia, Qatar and Lebanon in Group E, will use "In the spirit of Chollima" for their team bus slogan. 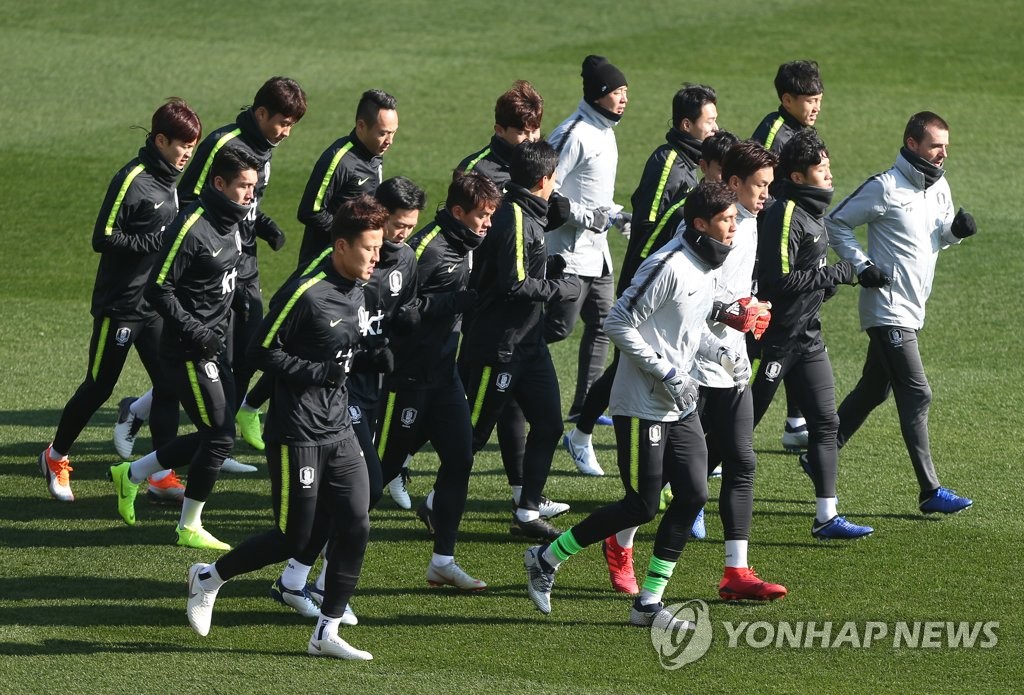