SEOUL, Dec. 12 (Yonhap) -- Samsung Electronics Co., the world's largest smartphone maker, is planning to close down one of its mobile phone factories in China as it struggles with sluggish performance there, industry sources said Wednesday.

Samsung has informed its staff at the factory in Tianjin in northeast China of its plan to shut down the plant by the end of this month, according to the sources.

In addition to the Tianjin plant, Samsung operates another mobile phone factory in Huizhou, Guangdong Province.

The move came as Samsung has been focusing on increasing production facilities in Vietnam, India and other emerging markets amid weak sales in China.

Samsung's share in the Chinese smartphone market reached a meager 0.7 percent in the third quarter of the year, a sharp drop from over 20 percent a few years ago, in the face of severe competition from Huawei and other Chinese rivals.

In July, Samsung constructed the world's largest smartphone factory in Noida, India, and over half of its smartphones are currently manufactured in Vietnam. 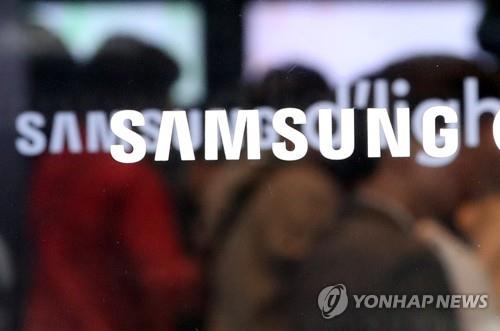