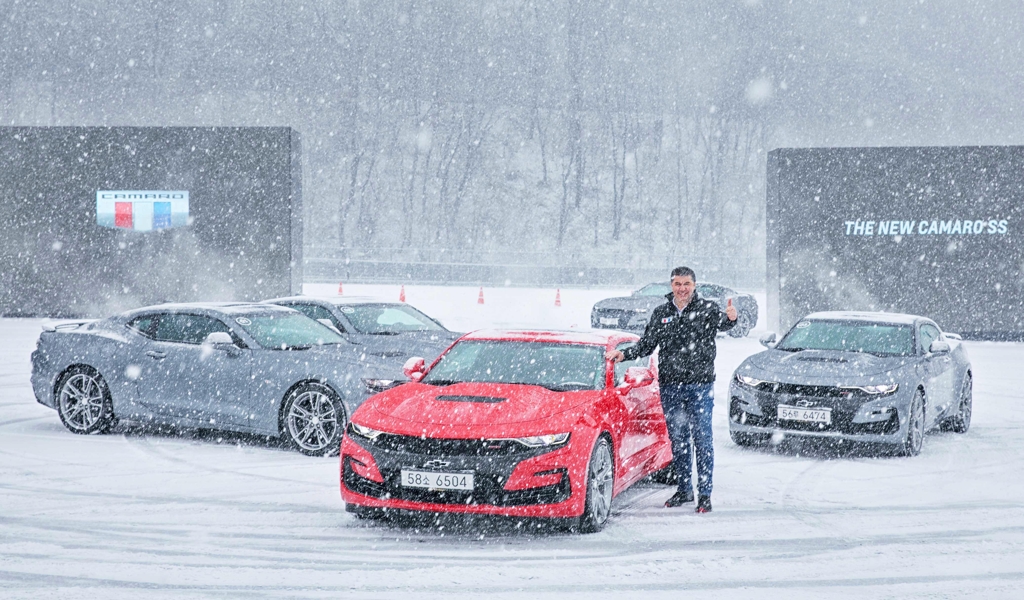 The Camaro SS carries high-tech features such as Magnetic Ride Control, which checks road conditions over 1,000 times per second to control damping, and the Torque Vectoring System, which optimizes cornering control through rear wheel brakes that work independently, the statement said.

The star of the Chevy performance lineup has such safety features as eight air bags, a blind spot alert, a rear cross traffic alert and an active hood system, which raises the hood in the event of a collision with a pedestrian to minimize injuries, it said.