The Seoul office of the National Tax Service started auditing the Korea Employers Federation (KEF) this month, specifically targeting the group's former Vice Chairman Kim Young-vae, who is suspected of misappropriating the money set aside for the federation's operations.

The KEF is a nonprofit organization with some 4,300 companies as members as of the end of January this year. It speaks for the management side on economic policymaking.

The labor ministry's probe on Kim found traces of some 190 million won (US$168,499) of the federation's special business budget going to the former senior executive in gift certificates, not backed by receipts or records of usage.

The People's Solidarity for Participatory Democracy, a leading civic group, in August had asked the tax agency to investigate the KEF's chairman and Kim on suspicions of tax evasion. The group claimed that the federation had inflated the expenses for projects received from the government and failed to report the money it collected from subcontractors. 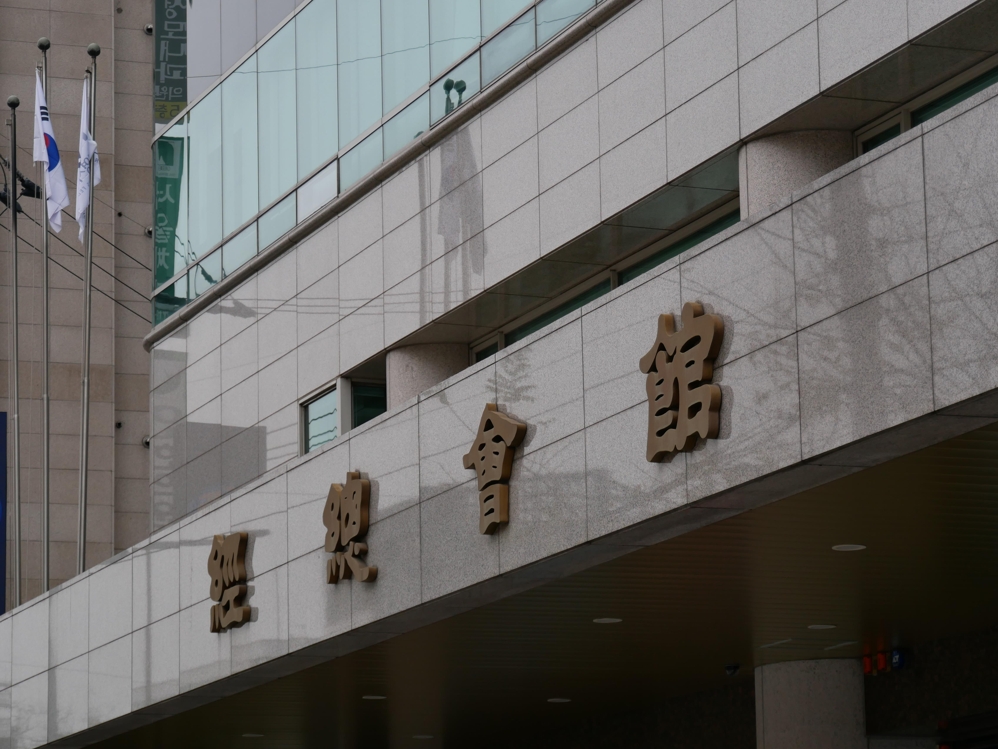