SEOUL, Dec. 13 (Yonhap) -- Samsung Electronics Co. on Thursday unveiled a new laptop equipped with an improved stylus that can carry out a wider range of more detailed tasks.

The South Korean tech giant said the Samsung Notebook Pen S, which can also be converted to a tablet PC, will hit the local shelves starting Friday.

The new laptop comes with S-Pen that is twice as fast as its predecessor, enabling users to write notes as if they are using an actual pen. 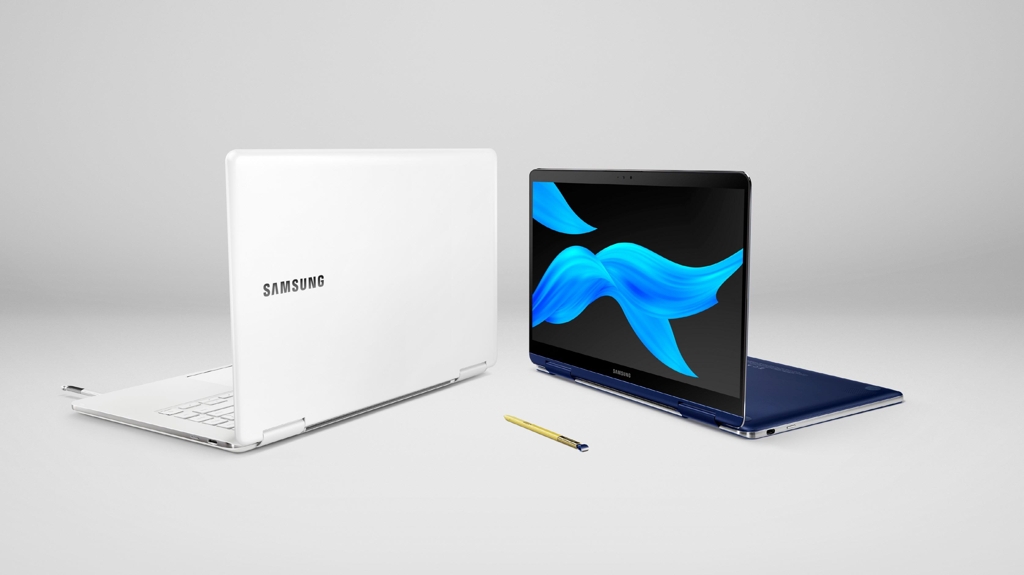