Outbound shipments of vehicles reached 238,357 units worth US$3.97 billion in November, a 2.3 percent surge from a year earlier, according to the data compiled by the Ministry of Trade, Industry and Energy.

Shipments to North America, a major auto market, inched up 0.2 percent on-year to $1.66 billion, and those to European Union member countries rose 3.3 percent to $746 million, the data showed.

Sales of hybrid cars and electric vehicles both jumped about 23 percent over the period, boosting the overall sales of eco-friendly cars in the global market.

Exports of auto parts, however, edged down 0.6 percent on-year to $1.95 billion, due to sluggish sales in Asia and the Middle East, the data showed.

The number of cars produced in the country gained 2.2 percent to 390, 573 units in November.

Domestic sales of vehicles contracted 0.4 percent on-year to 162,748 units in the one-month period. 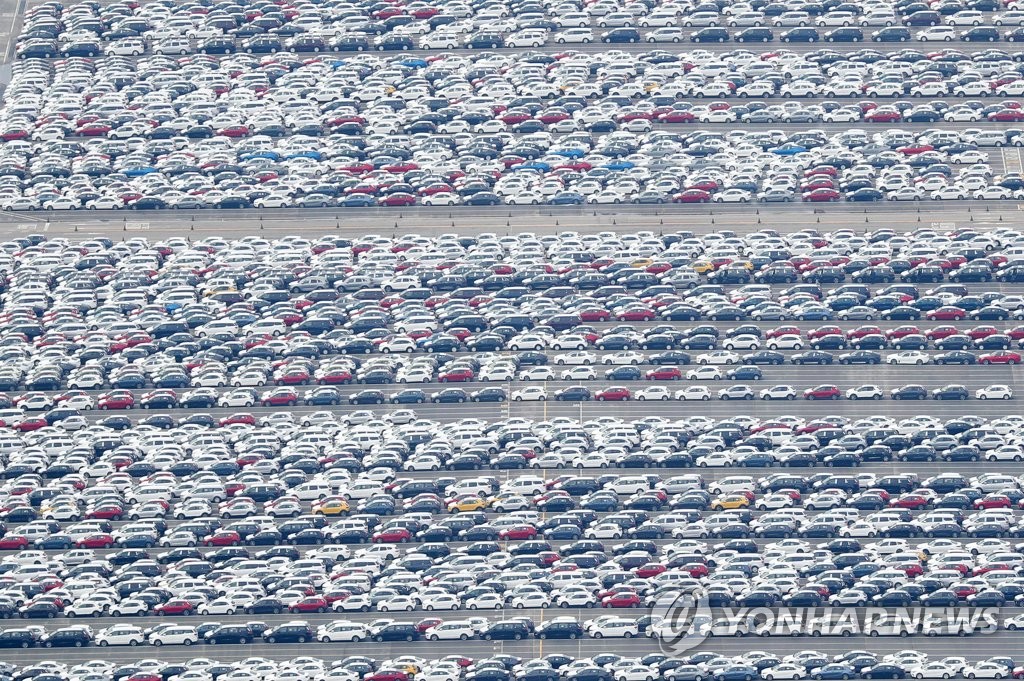