SEOUL, Dec. 13 (Yonhap) -- North Korean propaganda outlets lashed out at the United States on Thursday for pressuring the communist nation over human rights issues, calling it an "intolerable insult" and "political provocation."

The U.S. has recently renewed its designation of the North as one of the worst human trafficking countries and a violator of religious freedom, and slapped sanctions on Choe Ryong-hae, a close aide to North Korean leader Kim Jong-un, for human rights abuses.

"The U.S.'s intention lies in condemning our country as a human trafficking country, making a scratch on our republic's image and thereby creating a mood for sanctions pressure," Uriminzokkiri, one of the North's propaganda websites, said in an article.

Other propaganda websites, including Meari, have been carrying similar articles since early this week.

The U.S. said it will continue to urge North Korea to address its human rights abuses. 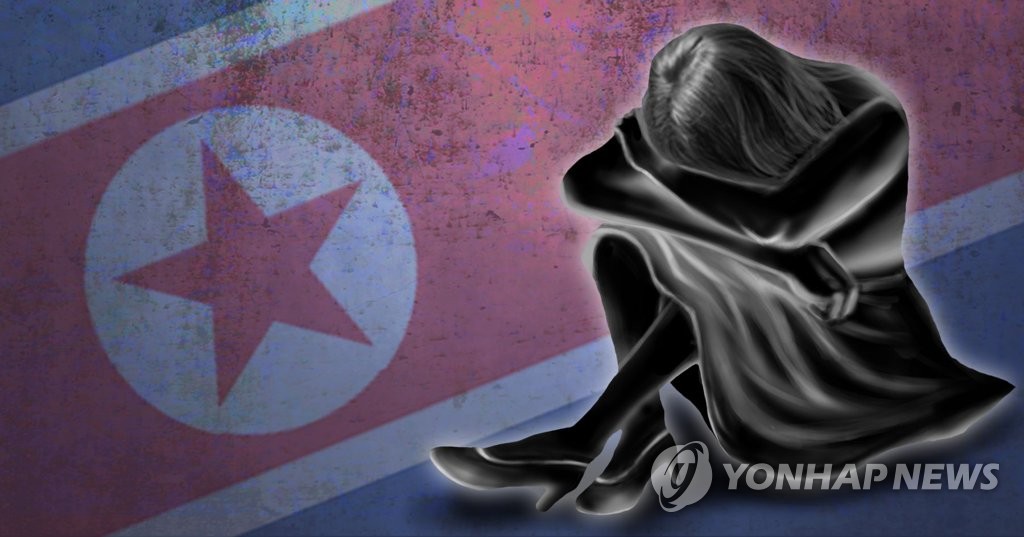