The Ministry of Health and Welfare, and Ministry of Food and Drug Safety, announced the plan to prevent kindergartens from misusing taxpayer money for purposes other than providing decent meals for children in their charge.

According to the plan, a private kindergarten with fewer than 100 children, with no requirement to hire a nutritionist, must now enroll with the government and report the menu for meals their provide.

Also, the government said it plans to revise a law by next June to mandate local governments to take measures against daycare centers that violate the law.

The government said it plans to require daycare centers to report their outlays on meals every month, and launch an alarm service if they do not follow the measure starting in the second half of 2019.

The government has been working on various stern measures to improve financial supervision since a lawmaker on Oct. 11 revealed a list of privately run institutions alleged to have carried out accounting fraud, misappropriation and other malpractices. 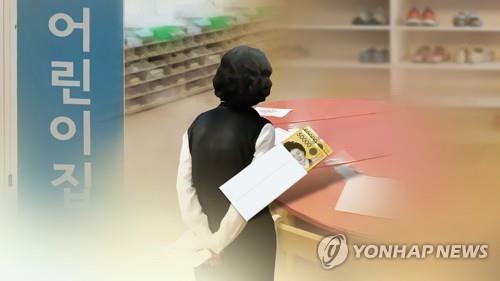 Gov't to strengthen inspection of kindergartens over lunch fees

Gov't to strengthen inspection of kindergartens over lunch fees