Separately, the statistics agency said more South Korean men have taken paternity leave in recent years as the government has been encouraging men to help out in child rearing.

Still, the figures pale in comparison to those of women.

The data illustrated the widespread perception in South Korea that women should take care of children.

South Korea has been encouraging paternity leave, including turning the unpaid leave into paid leave in 2001, as part of its efforts to boost South Korea's low birthrate and ease the burden of child care.

The statistics office warned that the total fertility rate could fall below 1.0 in 2018, much lower than the replacement level of 2.1 that would keep South Korea's population stable at 51 million. 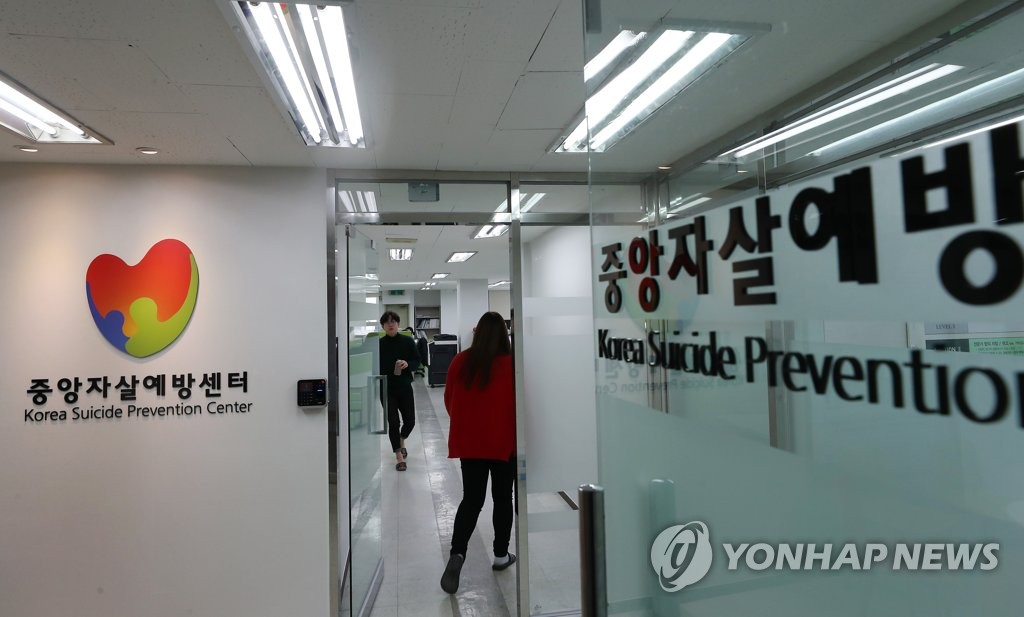