SEOUL, Dec. 13 (Yonhap) -- Samsung Heavy Industries Co., a major shipyard in South Korea, said Thursday that it has clinched a 211 billion-won (US$187 million) deal to build a LNG carrier.

Under the contract with an unidentified customer, Samsung Heavy will deliver the vessel by March 2021, the company said.

With the latest deal, Samsung Heavy has won deals valued at a combined $5.5 billion to build 45 ships in total, including 14 LNG carriers. 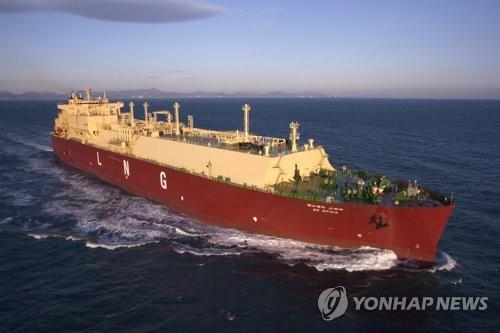