Under the deal with South Korea's Defense Acquisition Program Administration (DAPA), Hyundai Heavy will deliver the two 2,800-ton ships by 2013 to the country's Navy.

With the order, Hyundai Heavy has clinched deals valued at a combined $13.3 billion so far this year to build 153 ships in total, surpassing this year's shipbuilding order target of $13.2 billion. 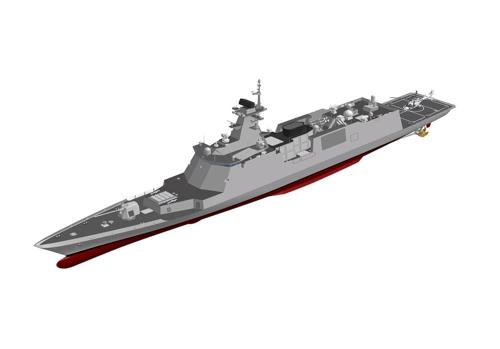