In a confirmation of lower courts' rulings, the top court said that Samsung's installation of unpermitted electricity facilities at its semiconductor manufacturing compound violated its electricity use contract with KEPCO.

KEPCO launched a lawsuit in January 2014 after learning that Samsung unilaterally installed a power line capable of supplying emergency electricity between the first and second plants of its semiconductor manufacturing complex in Hwaseong, about 60 km south of Seoul. 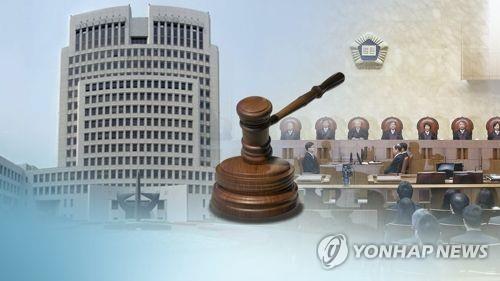 The Korean utility giant demanded a penalty of 17.6 billion won (US$15.7 million) from Samsung in the lawsuit.

But Samsung countered that the additional power line was a measure to prevent shutdown of the semiconductor plants in case of power outage and it would not pay the penalty because the spare power was never used.

A district court ruled in favor of KEPCO, ordering Samsung to pay a penalty of 11.76 billion won. Then an appellate court also ruled against Samsung and raised the penalty to 13.3 billion won.