The bank will launch the fund next year and it will be expanded to 3 trillion won over the next three years, Woori Bank said.

So far this year, Woori Bank, South Korea's third-largest commercial lender, has invested 10 billion won into 11 firms in sectors of biotechnology and the Internet of things. 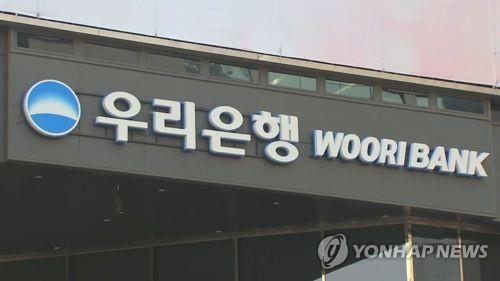 Last month, Woori Bank unveiled a plan to boost financial support for mid-sized companies with high growth potential over the next four years to help them develop technologies and tap overseas markets.

The package will come in the form of a direct investment worth 20 billion won, loans backed by their movables or underwritings of their bond sales overseas, Woori Bank said.

Woori Bank to set up fund for innovative firms

Woori Bank to set up fund for innovative firms