In October, Hankook Tire began to supply the high-performance Ventus Prime3 threads to the Focus-based crossover hatchback in the form of original equipment (OE) tires, the company said in a statement.

The tiremaker has supplied tires to Ford vehicles, including the large F-150 pickup truck and the Econoline van since 1999, it said.

Last year, Hankook Tire sold 99 million tires produced at its eight plants -- two in South Korea, three in China, one in Hungary, one in Indonesia and one in the United States.

Hankook Tire earns 30 percent of its total sales in the OE tire business, with the remaining 70 percent coming from RE tire sales. 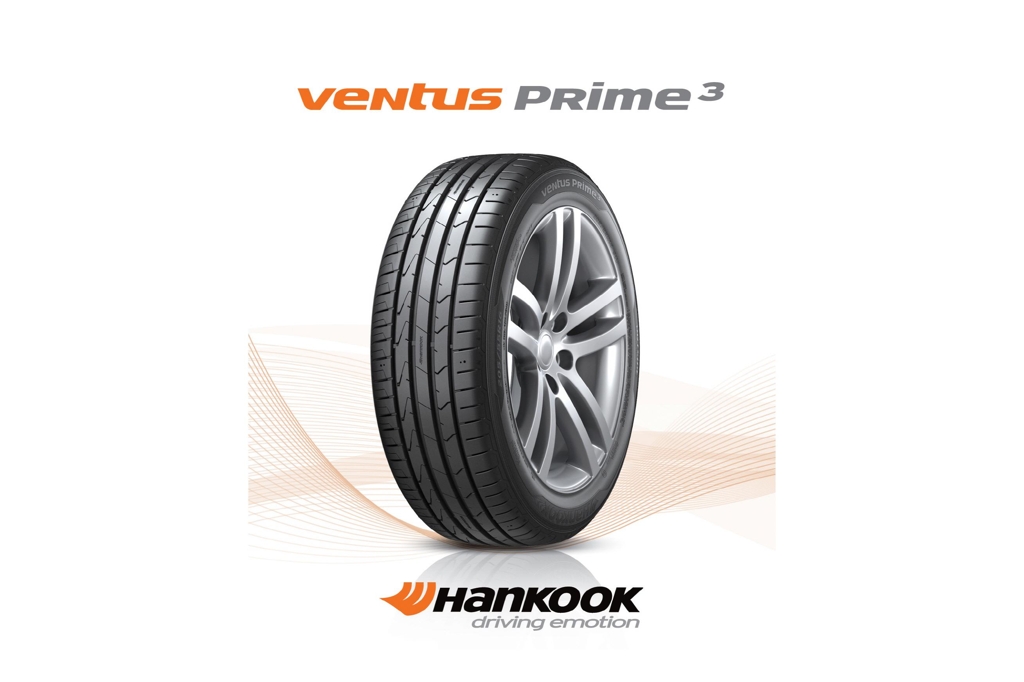