The South Korean tech giant said it decided to launch the smart factory support center by expanding the task force team, which kicked off in 2015.

The move is seen as a response to the government's latest call to have conglomerates play bigger roles in creating jobs and fostering small and medium-sized companies.

The new center came after Samsung, which launched a three-year project in 2015 to help small businesses adopt smart-factory solutions, decided to extend the period by another five years to 2022.

The company's project centers on bolstering the competitiveness of local small businesses by helping their recruitment, research and sales as well.

In October, the company reached an agreement with the Ministry of SMEs and Startups to raise 100 billion won (US$88.1 million) by each chipping in 10 billion won annually through 2022.

The fund will help 2,500 factories establish smart manufacturing systems. Samsung said such efforts will add 15,000 jobs into the market.

Along with the jointly raised fund, Samsung will invest an additional 10 billion won to help small businesses participate in exhibitions and meet buyers and investors around the world. 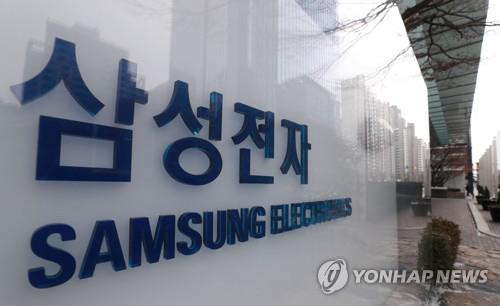