Hong has been in favor of doubling the period that people can work flexible overtime without breaking the law to cope with market conditions to six months. 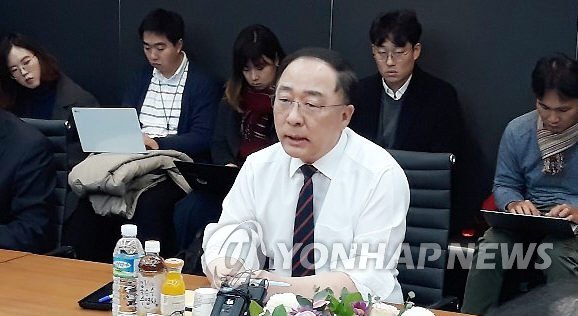