SEOUL, Dec. 13 (Yonhap) -- A press conference was held Dec. 11 to announce the production of "Oedipus," a play based on the Athenian tragedy by Sophocles with the same name. The play is set to open at Seoul Arts Center on Jan. 29.

Actor Hwang Jung-min is to take the role of Oedipus, a mythical Greek king of Thebes. In the conference, Hwang said his latest theatrical role caused him to reflect on his fate as an actor. 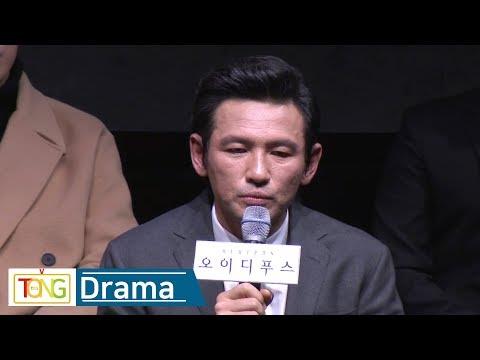