SEOUL, Dec. 13 (Yonhap) -- South Korean IT giant Kakao Corp. said Thursday it has decided to delay the launch of its carpool service after a taxi driver committed suicide by setting himself on fire in protest.

Kakao, which operates South Korea's most popular mobile messenger application, KakaoTalk, earlier kicked off a pilot run of the service ahead of its official release, originally slated for Monday.

"We have decided to delay the official release of the carpool service in order to reflect various opinions from society, including taxi drivers and users," said Kakao Mobility, the transportation arm of Kakao.

Kakao Mobility said it will continue to discuss the matter, claiming it will provide users with updates in the future. The pilot run of the service will remain in operation.

On Monday, a taxi driver, identified only as a 57-year-old with the surname Choi, sprinkled flammable materials on his body while inside his car and committed self-immolation in front of the National Assembly's entrance as a protest against Kakao.

Local taxi drivers have been expressing concern that a carpool service launched by the IT giant would adversely impact their already thin profits. 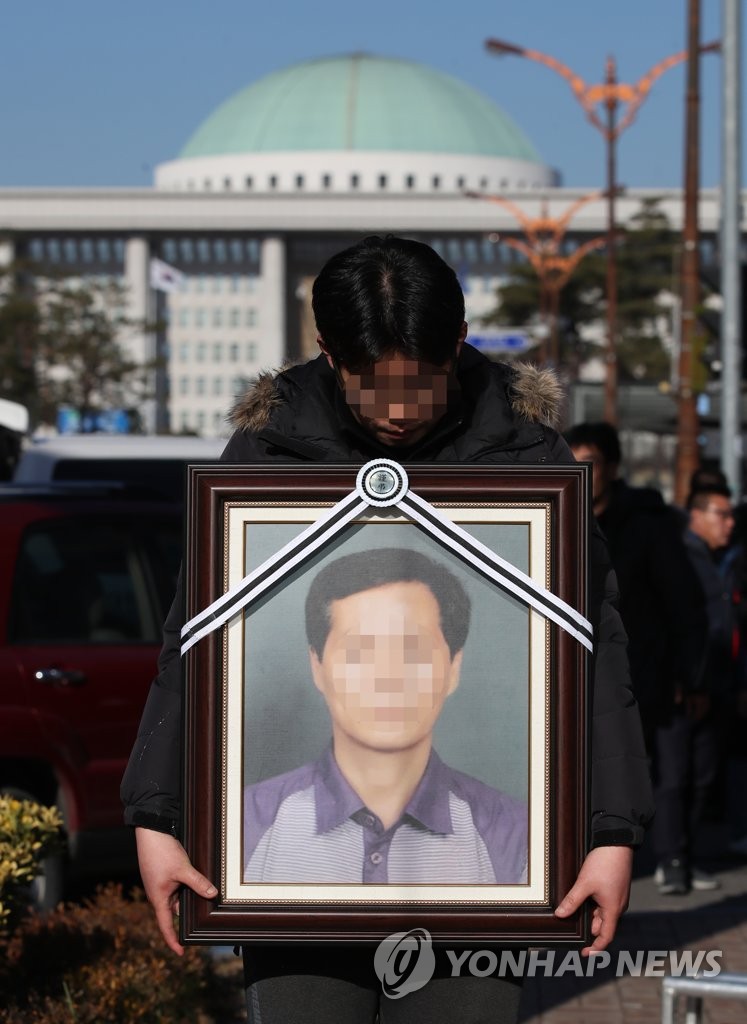