The Korea Baseball Organization (KBO) team will pay Raley US$1.17 million in 2019, the same amount as this past season. 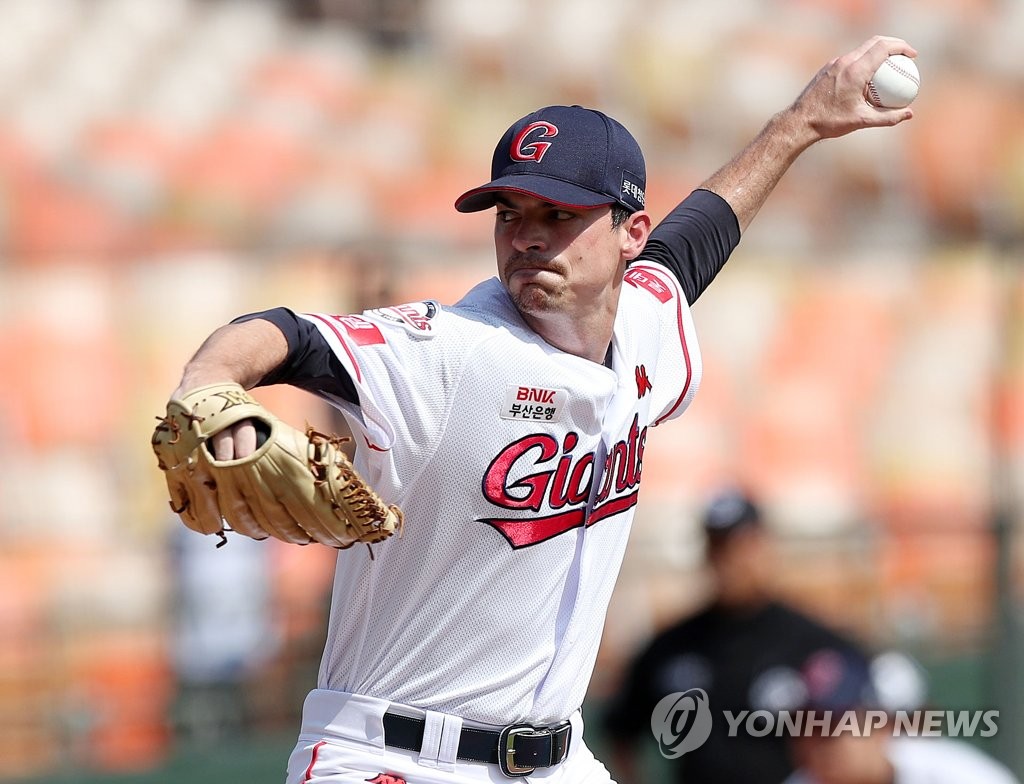 Raley, 30, is the first foreign pitcher to play in five straight years for the Giants.

Thompson agreed to a one-year deal worth $900,000. Starting this offseason, the KBO has instituted a salary cap of $1 million on first-year foreign players. It doesn't apply to returning players like Raley.

Thompson, 24, is a former second round pick by the Detroit Tigers. He made his big league debut with the Philadelphia Philies in 2016, and pitched in 30 games for them over the last three seaspons, with a record of 7-8 and a 4.87 ERA.

He threw in the Dominican Winter League recently and went 2-1 with a 1.93 ERA in six starts for the Leones del Escogido.

KBO clubs are each permitted a maximum two foreign pitchers and one foreign position player. The Giants have parted ways with their American second baseman Andy Burns and are looking for a new bat. 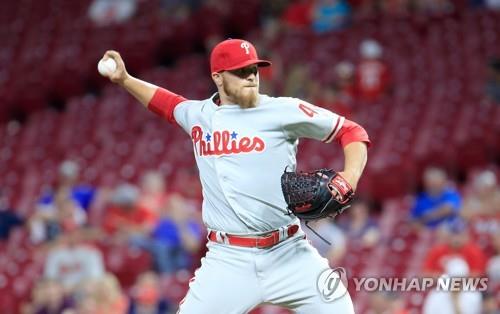 Lotte Giants bring back one American pitcher, sign new one for 2019

Lotte Giants bring back one American pitcher, sign new one for 2019