SEOUL, Dec. 13 (Yonhap) -- The state-run Korea Development Bank (KDB) said Thursday it will complete its injection of US$750 million into the South Korean unit of General Motors Co. later this month, ending a controversy over GM Korea's plan to spin off its research unit.

The KDB and GM signed a deal in May on the rescue package for GM Korea. Under the agreement, the KDB pledged to inject $750 million, while GM agreed to provide $3.6 billion in fresh loans to keep GM Korea afloat. 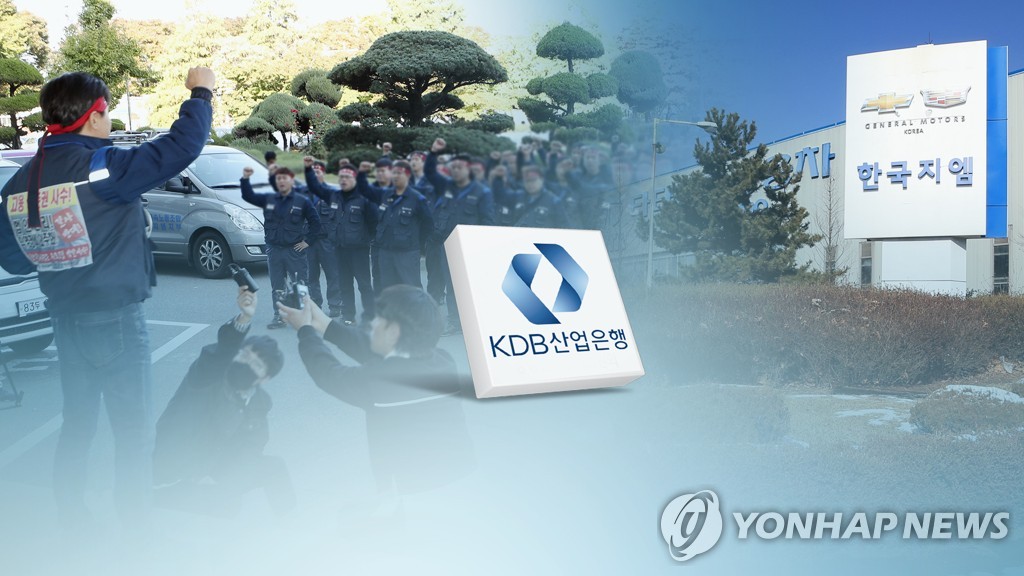 In June, the KDB injected $375 million into GM Korea, but the bank said the remaining half may not be provided amid concerns that the U.S. carmaker may keep only its research facility in South Korea and eventually shut down its manufacturing facilities here.

The KDB's decision came after GM Korea submitted details of its spin-off plan to the bank, the second-largest shareholder of GM Korea.

The transaction will be made on Dec. 26, the KDB said.