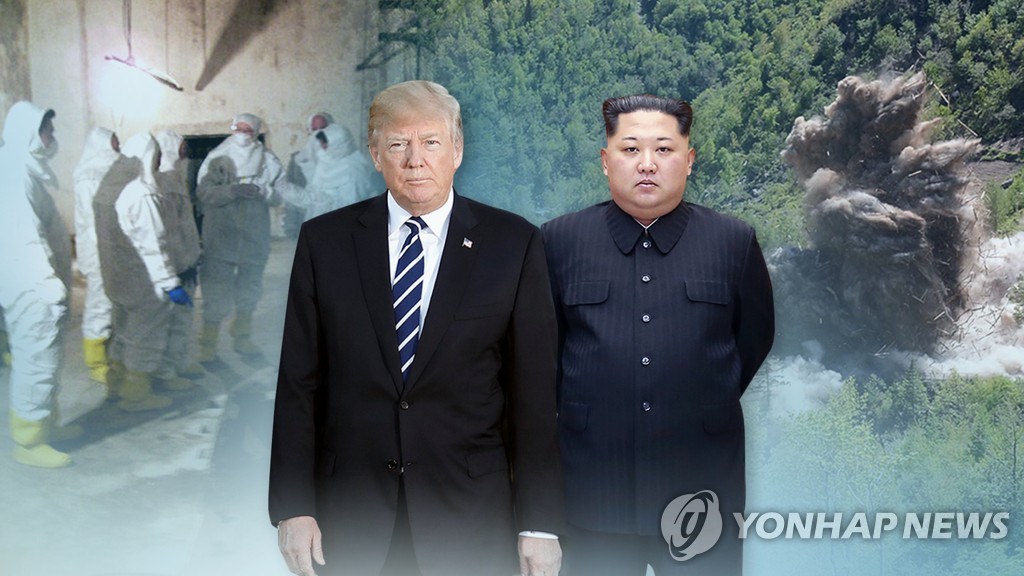 Vietnam has been cited in the media as a potential site for the next summit, along with Mongolia and Indonesia.

North Korea, which is largely isolated from the international community, has embassies in all three countries.

Trump said early this month that he expects the second summit to happen in January or February, in one of three locations he didn't name.

He had earlier ruled out Singapore, the venue of the first summit in June.

But it's unclear whether the trip was linked to planning for the second summit.

"I understand it was part of routine outreach, and he's traveling to other countries too," the source said on condition of anonymity.

A State Department official said, "We are not going to comment on the details of our private diplomatic conversations."

Meanwhile, North Korean Foreign Minister Ri Yong-ho was also in Vietnam early this month, a trip that was followed by a visit to Mongolia days later.

While speculation about the second summit is rife, negotiations between Washington and Pyongyang have made little headway since Trump and Kim agreed in June to work toward the "complete" denuclearization of the Korean Peninsula.

"The DPRK-U.S. negotiations are now at a deadlock," the Korean Central News Agency said Thursday, referring to the North by its formal name, the Democratic People's Republic of Korea.

"The international community is expressing frustration and disappointment as it is unclear when the stalled train of negotiations will start moving," it continued. "Who is to blame? The U.S. is to blame. There is no doubt about it."

It went on to say, "Just like it is impossible to start a fire in water, an improvement in the DPRK-U.S. relations cannot go in tandem with sanctions and pressure."
(END)