SEOUL, Dec. 17 (Yonhap) -- South Korea said Monday that it will begin negotiations with Russia next year on an open trade deal in the service and investment sectors in a move to further boost bilateral trade.

"We plan to make utmost efforts to ensure that the two sides can conclude negotiations as quickly as possible," Sung Yun-mo, minister of trade, industry and energy, said in a joint news conference with other ministers at the government building in central Seoul.

He also said South Korea plans to expand the free trade deal to cover goods once a deal on the service and investment sectors is concluded.

South Korea said it is pushing to boost trade volume with Russia to US$30 billion by 2020 as it seeks to strengthen ties with Moscow.

The Ministry of Economy and Finance said South Korea will launch discussions with Indonesia and Malaysia on forging bilateral free trade agreements (FTA).

The ministry did not provide any specific time frame.

In recent years, South Korea has clinched a series of FTAs with major trading partners, including the United States and China, as part of its efforts to boost growth in the country's export-driven economy. 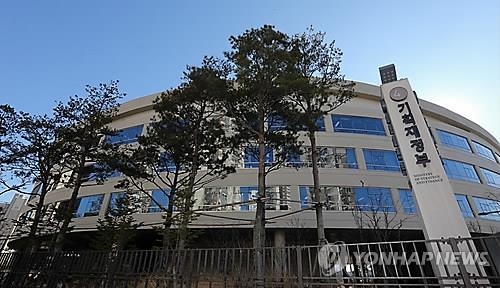