The Korea Handball Federation (KHF) said the 16 South Korean players will travel to Germany, a co-host country of the Jan. 10-27 International Handball Federation (IHF) World Men's Handball Championship with Denmark, on Friday. Then the North Korean delegation, with four players and three officials, will join them the following day. 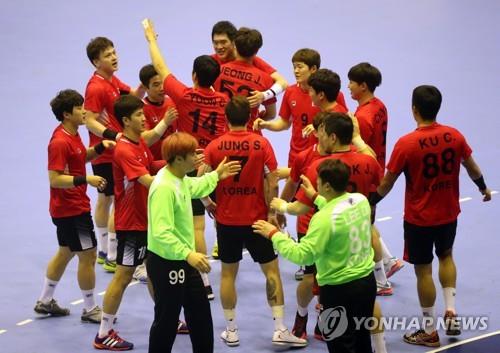 The joint team, which will be called "Korea," will face Germany in the tournament opener on Jan. 10 in Berlin.

With South Korean head coach Cho Young-shin at the helm, the 16 South Korean players will gather for an early camp at the National Training Center in Jincheon, some 90 kilometers south of Seoul, later Monday.

South Korea is No. 19 and North Korea isn't ranked.

After round robin action, the top three teams from each of the four groups will advance to the main round. Those 12 teams will then be divided into two groups of six, and the top two from each will move on to the semifinals. 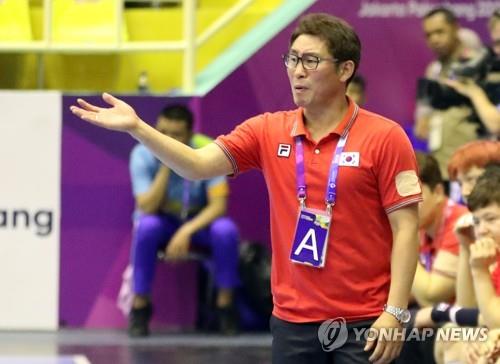