The European Commission formally asked the South Korean government to start consultations on labor issues under a dispute settlement mechanism in the Trade and Sustainable Development (TSD) chapter in the bilateral free trade agreement (FTA) implemented in 2011.

It was EU's first FTA that included the TSD chapter, which is aimed at improving labor and environmental standards in South Korea and EU member states.

"The European Commission officially demanded a government-to-government consultation, noting South Korea hasn't made enough efforts to ratify the ILO provisions as agreed in the South Korea-FTA," the Ministry of Employment and Labor said.

South Korea joined the United Nations agency on labor in 1991, but hasn't ratified four key conventions, including abolition of forced labor, freedom of association and protection of the right to organize and the right to collective bargaining.

Previous governments have held consultations with the labor circle since early 2000 to ratify the key conventions, but little progress has been made due to conflicting opinions from the different stakeholders.

The growing pressure from the EU came while a council consisting of associations of workers and employers has been discussing ways to comply with the global labor standards since July.

Although failing to ratify the ILO provisions does not lead to additional tariffs or penalties, the government worried a delayed process could act as a barrier to expanding free trade between the two sides.

"If ratification of the key ILO provisions is delayed even after the dispute settlement process ends, the EU is expected to further ramp up pressure," the labor ministry said. "We will support the council's discussions and accelerate the ratification process." 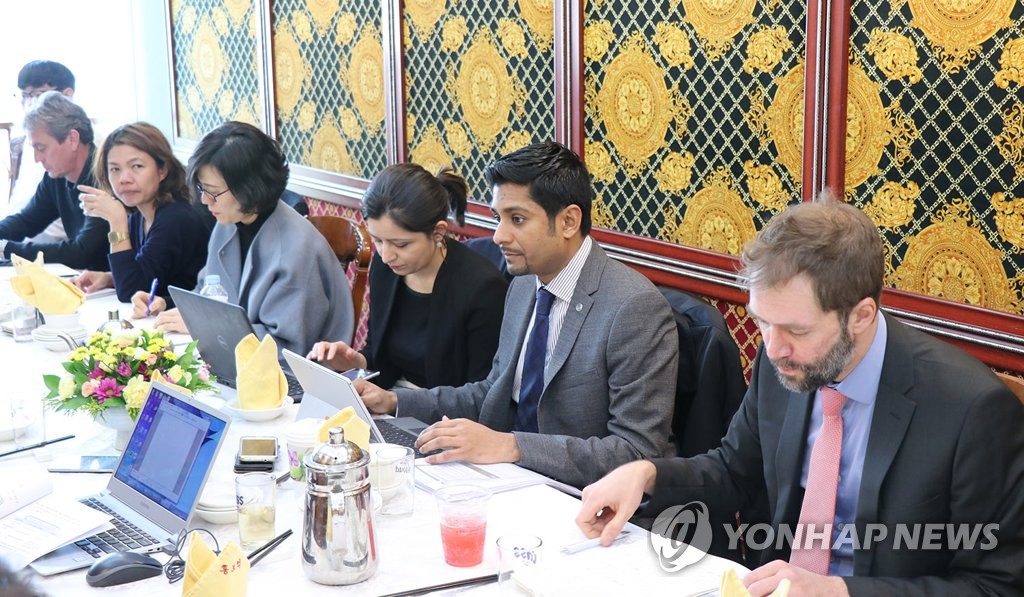