Hyundai Truck and Bus Manufacturing Algeria will build a complete knockdown (CKD) unit assembly plant, which is expected to have an annual output capacity of 6,500 vehicles in the industrial city of Batna, the automaker said in a statement. It said production is scheduled to begin in 2020.

The company didn't provide the value of its investment in the joint company.

Hyundai plans to produce CKD kits of models, such as the Mighty compact and Xicent trucks and Solati and County buses, at its domestic plants and then ship the components to the Algerian plant for assembly, it said.

Engines and other core components for the vehicles will be produced in South Korea and sent to the overseas factory.

The joint company will be responsible for sales and after sales services in Algeria, which imposes a 30 percent tariff on imported vehicles.

Last year, Hyundai sold 3,700 commercial vehicles in the African country, accounting for a 45 percent share in the local commercial car market. This year, the corresponding figures are expected to reach 6,000 units, or 51 percent of all sales, the company said. 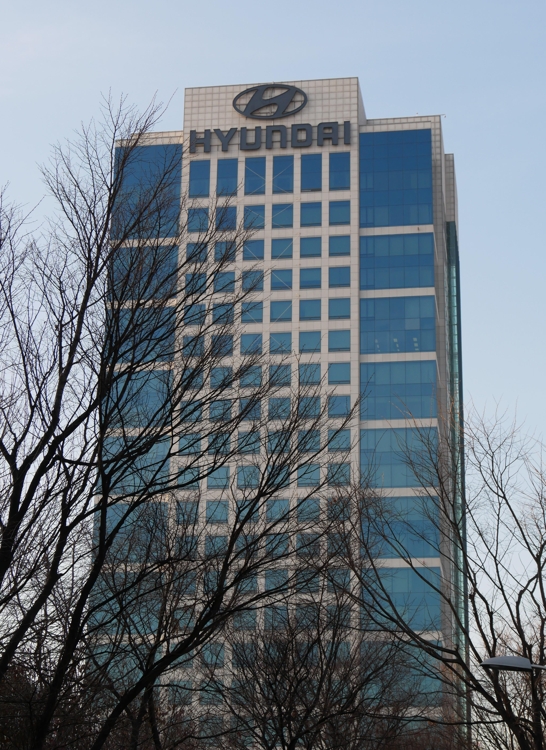