Kim Sang-jo, chairman of the Fair Trade Commission, made the comments in a meeting with heads of nine small suppliers for retailers in Daejeon, located about 160 kilometers south of Seoul.

The watchdog said big retailers would pay punitive damages of up to three times the losses incurred by smaller partners in case of illegal business practices, such as rejection and returns without legitimate reasons.

Some South Korean large business groups have been under fire for abusing their market dominance and exerting undue pressure on subcontractors and smaller firms.

South Korea has been trying to level the playing field for small and medium-sized companies in a country where family-controlled conglomerates have dominated the economy for decades. 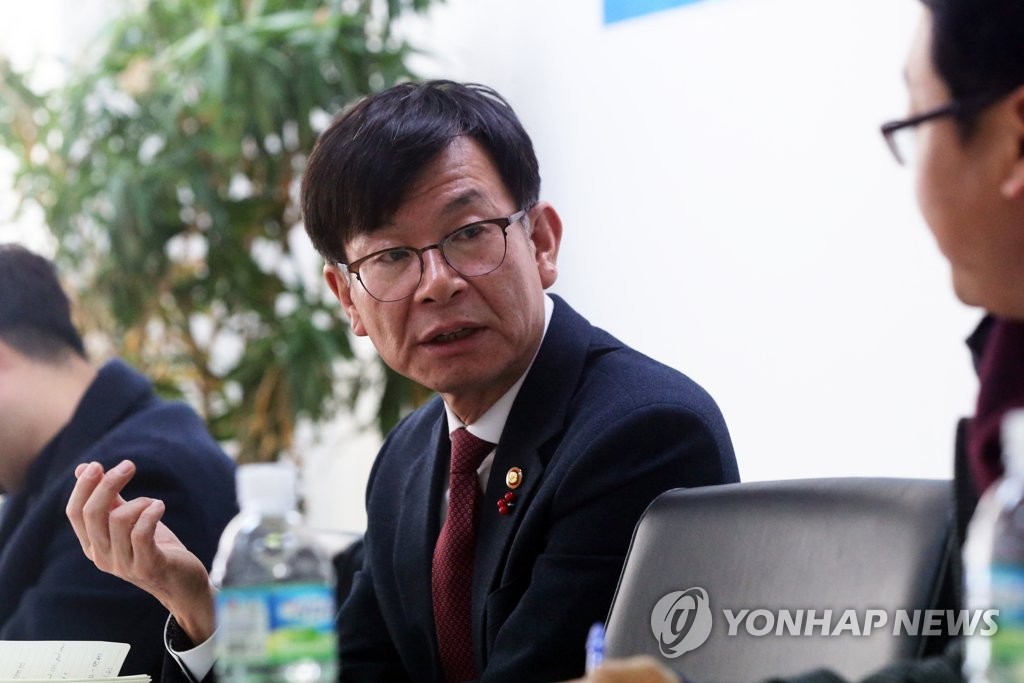