DOHA, Dec. 18 (Yonhap) -- The organizers of the 2022 FIFA World Cup are looking to speak with South Korea on the use of information and communications technology for the tournament, a high-ranking Qatari official said Monday.

Nasser Al Khater, Assistant Secretary-General of the Supreme Committee for Delivery & Legacy (SC), the organizing body responsible for building infrastructure for the 2022 World Cup in Qatar, said that the organizers are willing to learn from the 2018 Winter Olympics in PyeongChang, South Korea.

"We want to speak to the organizing committee of the 2018 Winter Olympics to see what is needed on the technology side and the innovation side," Al Khater told Yonhap News Agency at the SC headquarters in Doha. "(South) Korea is always on the cutting edge of technology and innovation, so we want to see what we can learn from them." 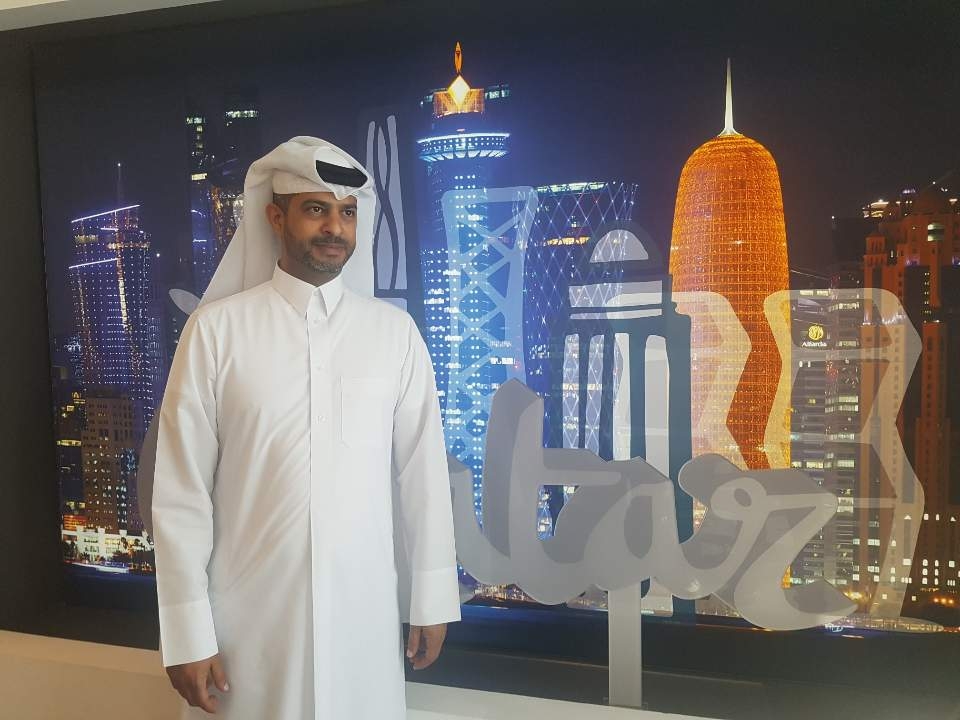 But the Gulf nation is looking to speak further with South Korea and Japan as they also have experience of hosting major sporting events.

"The 2018 Winter Olympics in PyeongChang and the 2020 Summer Olympics in Tokyo will be the latest tournament where you can still get a lot of knowledge even though they aren't the World Cups," he said, speaking in English. "But there is a lot of similarities and commonalities, and to see innovation they brought on especially on the technology side, we are looking forward to speaking to them."

Qatar expects to spend between US$6.5 billion and US$8 billion on construction projects for eight stadiums and nearby facilities, according to the SC.

By bringing all multi-national efforts together, Al Khater emphasized that the 2022 World Cup will promote the region's culture and traditions.

"We want to know the Arab world is passionate about football," he said. "But this is an opportunity to all of us to show our passion for football, but also to introduce our culture and traditions." 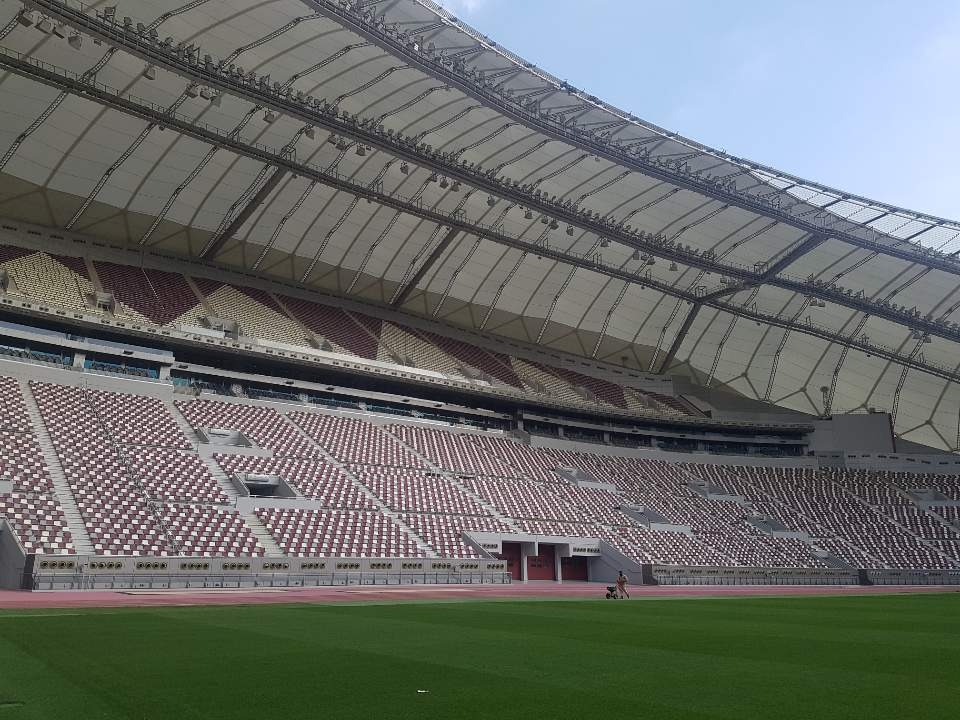 There has been speculation that the 2022 World Cup could expand to 48 teams from 32, with FIFA President Gianni Infantino saying a decision is expected to be made by March.

Al Khater said FIFA is currently undertaking a feasibility study and his nation will not make a decision on expansion until it has seen the result of the study. If the top FIFA tournament is expanded to 48 teams from 2022, there has been speculation that Qatar may have to share the World Cup with rival Arab nations like Saudi Arabia and the United Arab Emirates. These countries have been enforcing a diplomatic and trade blockade against Qatar on suspicions that it supports terrorism, which Qatar strongly denies.

"There's an element to look at it and who is actually ready with four year to go?" he said. "You have to see FIFA compliant stadiums, FIFA compliant training sites, the correct infrastructure. These are things that have to be discussed first."

Al Khater said that Qatar has suffered from negativity and misconceptions from the very beginning, but people will see the nation and the 2022 World Cup for what they are when they experience them.

"Sometimes it's difficult to get rid of misconceptions because unfortunately they make things more newsworthy," he said. "One negative misconception that we can't get rid of (is) that thousands of people (are) dying building stadiums, which is absolutely false." 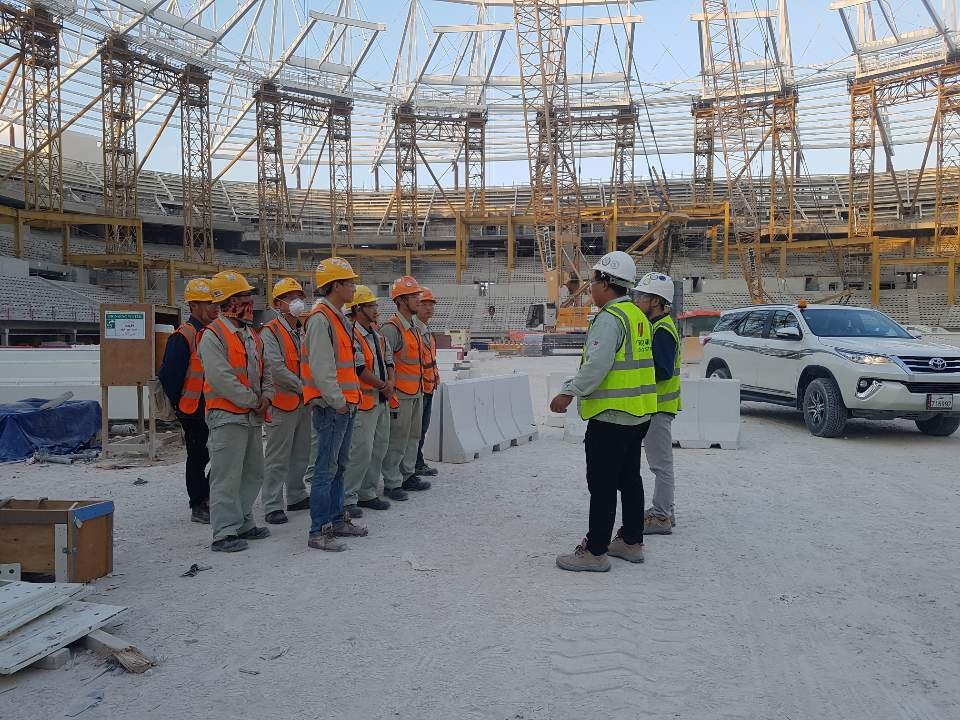