SEOUL, Dec. 19 (Yonhap) -- Seo Ji-seon (an alias), a 20-something college student who defected to South Korea in 2016, was not confident when she had to stand up and speak in front of other classmates until a few months earlier.

It was embarrassing and sometimes frustrating when she found others puzzled over what she had just said, apparently due to her strong, blunt North Korean accent, intonation and the dialect words she used.

"I major in business administration, which requires a lot of presentations. I didn't have any problem in talking to friends in casual conversations but I made a lot of mistakes when I had to speak to other classmates during presentations since they made me quite nervous," Seo said.

To tackle the challenge, Seo, who studies at Ewha Womans University, signed up for a class earlier this year where she spent weeks learning how to speak like her South Korean classmates.

"I am not sure that my presentation skills have improved thanks to the class, but one thing I am sure of is that I am more confident than before," she said. "It was a great help."

The class was offered at about half price for North Korean defectors under a cooperation agreement signed in August between its operator, W Speech Communication, and the North Korean Refugee Employment Support Center, a nonprofit organization. 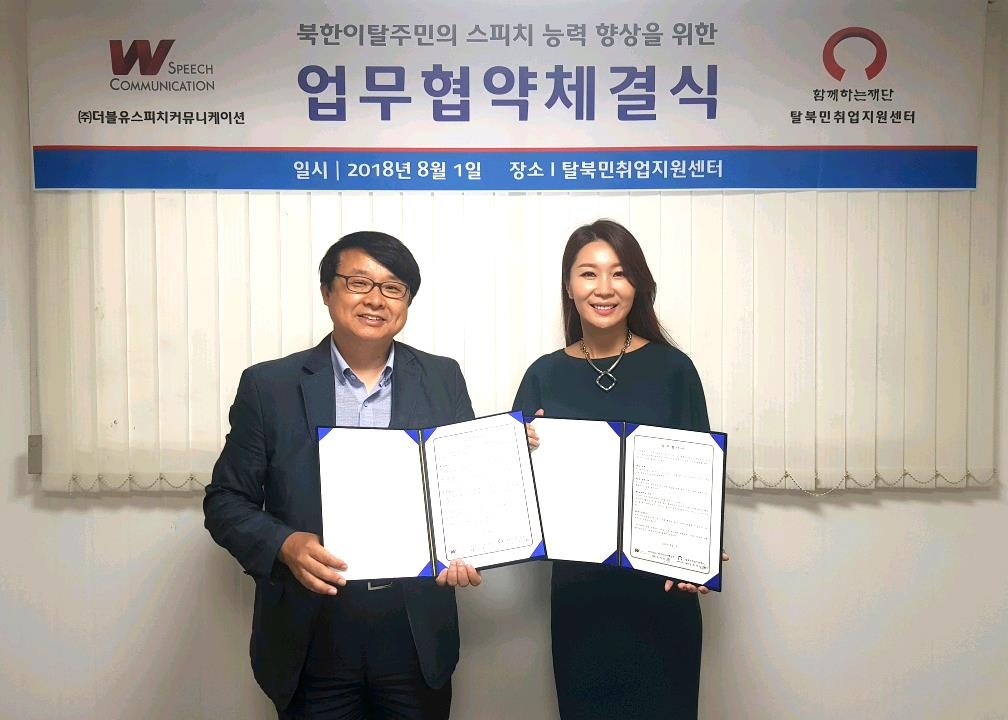 She made the decision after realizing how the two Koreas have traveled apart not just in terms of their accents and pronunciation but also expressions whose differences could bring about awkward situations for her.

"I still vividly remember how the mood froze when I told one of my classmates, 'You have a big head.' It means in North Korea that you are so smart, but I realized that it means here that you literally have a big head," Park said.

She signed up for an eight-week speech class in which she learned how to speak like South Koreans by getting training on such details as gesture and voice tone. In particular, she worked hard to effectively deliver her real intentions while making a speech.

"In North Korea, you say what you are trying to say at the bottom of your speech, but you have to say it first in South Korea," she said. "I have changed my old way of speaking through the class."

A growing number of North Korean defectors, especially youngsters, are trying to ditch their hometown accents and pronunciations in the hope of fair competition in schools and workplaces without worries over being discriminated against just because they come from North Korea.

South and North Koreans basically speak the same language and they do not have much trouble understanding each other. Still they have quite different accents and dialects, which sometimes cause confusion.

North Korean accents are usually regarded as thick. There are many North Korean words that sound the same as South Korean ones but have quite different meanings. North Korean intonation also puts the accent on the first part of every word as opposed to the relatively monotonous speech patterns in South Korea. 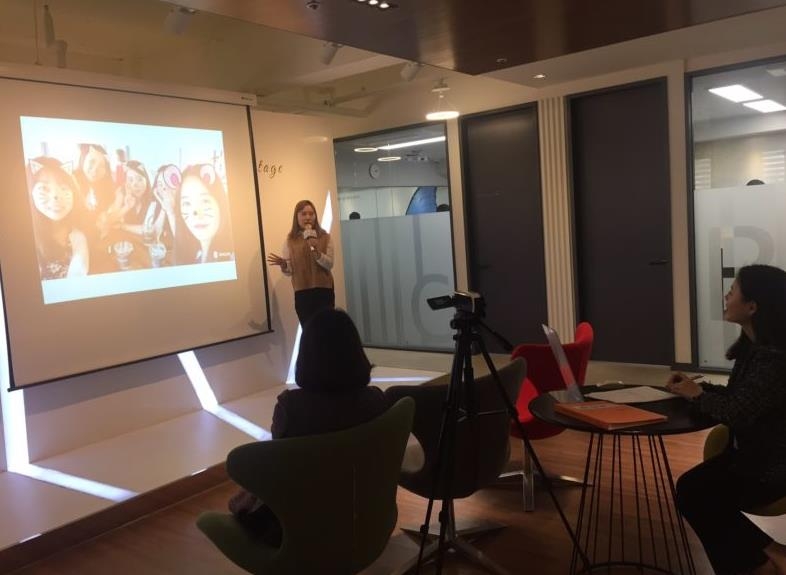 The differences have deepened since the Korean Peninsula was divided in the wake of the 1950-53 war and the long-running cross-border hostility of the following decades.

South and North Koreans rarely communicate, nor have they been able to watch each other's TV programs or movies, which might have made it harder for them to get used to the accents and dialects of the other.

The differences appear to be getting more attention in South Korea these days as the number of North Korean defectors has exceeded 30,000. This is raising the need to help them more effectively assimilate into society here.

What appears to be more problematic is a deep-rooted but unspoken bias here against North Korean people. It is apparently based on a perception that the North is beset by perennial poverty, frequent human rights violations and the abuses of an autocratic and often bellicose regime.

Such negative images have evidently turned into a stigma against North Korean people, even causing some South Koreans to look down on the North Korean accents.

This unspoken bias is a major challenge for many North Korean defectors seeking to make friends, get jobs or realize their dreams in their new home, having risked their lives to defect, often leaving loved ones behind in pursuit of a better and more prosperous future.

According to a survey conducted on 1,600 North Korean defectors in 2016, 26.8 percent cited their hometown accents as the biggest challenge for getting a job in South Korea. The ratio was higher than the 22.4 percent of those surveyed who cited a lack of skills and experience.

"We usually give the benefit of doubt and tend to be more generous and patient with those with blue eyes and white skin. North Korean defectors do not have them at all," he said. "Their looks are the same as us, but they all need time to deal with the shock of coming to a whole new country."

He added, "There indeed is a social bias against them. They get ignored just because they are North Korean defectors. I hope the door of opportunity will open wider for them." 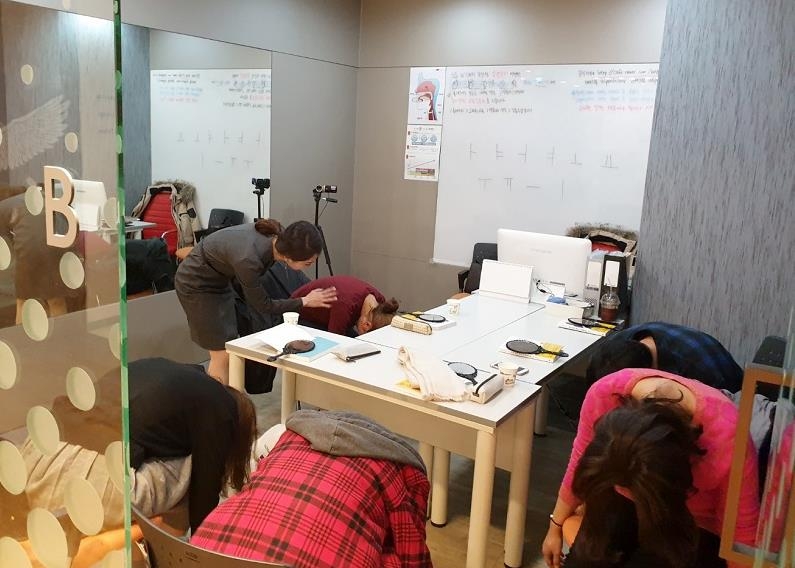 Ahn Sung-hee, a 28-year-old instructor at W Speech Communication, understands the challenges that many North Korean defectors are facing in South Korea as a "minority" but believes that things will get better with the passing of time.

She added that it is just a matter of choice to ditch or stick with their hometown accents, saying that her job is to help them have more self confidence and less inconvenience.

"I like to say it this way. A chef needs various kinds of knives to cook. He could cook with just a single knife, but if he had more than that, it would be more convenient," she said.

"It must be hard to change a social perception right away. Then wouldn't it be better to try to get adjusted to the reality and do what we can do, if anything, at this moment?" she added.

Now more confident in South Korean speaking, Seo, the Ewha Womans University student, hopes to get more such language training and sound more like South Koreans -- not because of bias but because of her real dream.

"I want to be a lawyer, which requires articulate and accurate pronunciation," she said. "I don't want to see something I can change through hard work hamper my path toward that dream."