The two are now among 12 athletes and administrators to be so honored by the Korean Sport & Olympic Committee (KSOC) since the Hall opened in 2011. 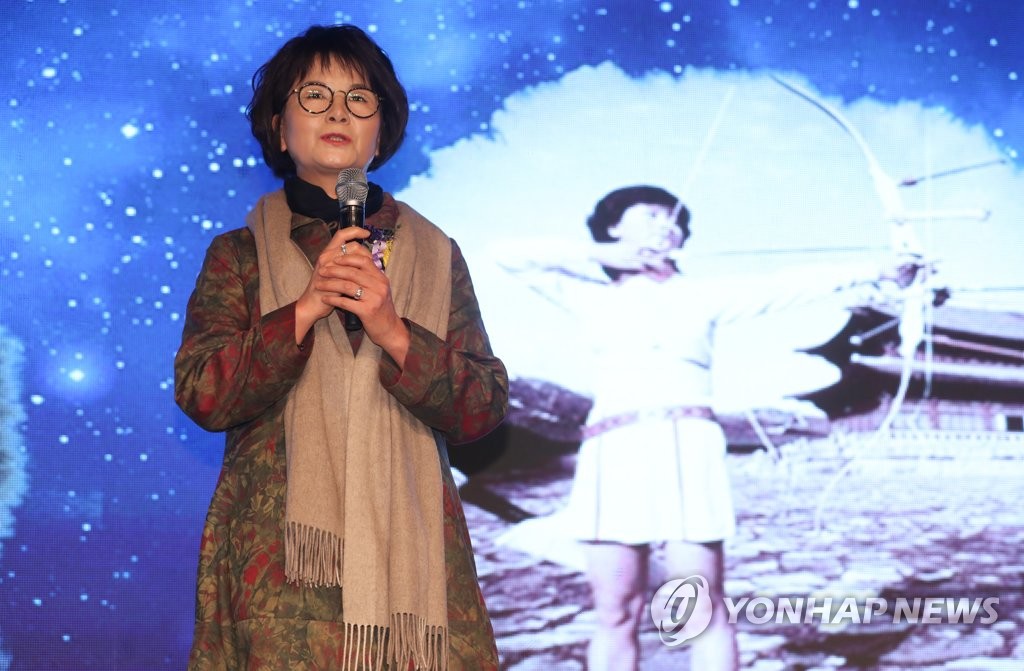 Kim Il and Kim Jin-ho were selected from six candidates after a panel of experts on KSOC's selection committee evaluated their contributions to sports development and national prestige.

Kim Il, who passed away in 2006 at age 77, was the godfather of South Korean pro wrestling. Dubbed the "King of Headbutting," the South Korean native moved to Japan in the late 1950s and spent the majority of his career there, winning the Worldwide Wrestling Associates (WWA) heavyweight title in 1967 among other championships.

For providing the war-torn nation with much-needed diversion and entertainment, Kim was also honored with multiple South Korean sports orders of merit before his death.

His eldest son, Kim Soo-an, attended the induction ceremony and received the plaque on behalf of his father.

"I think he'll be really pleased with this, watching from above," the junior Kim said. "I'd like to also pay tribute to future inductees of the Sports Hall of Fame who are all doing their best in difficult circumstances."

Kim Jin-ho, 57, burst onto the international archery scene with an individual gold medal at the 1978 Bangkok Asian Games as a high school sophomore. 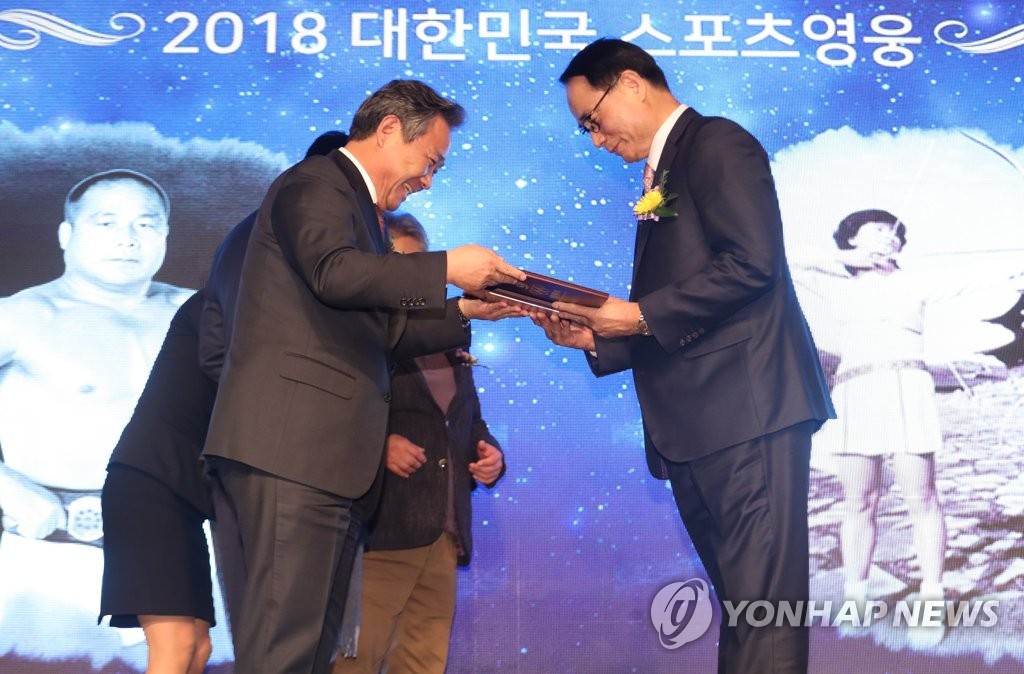 She added a bronze at the 1984 LA Summer Games and three gold medals at the 1986 Seoul Asian Games.

As one of the trailblazers who paved the way for South Korea's decadeslong dominance in archery, Kim was honored with sports orders of merit in 1979.

"I've never imagined I would receive such a big honor as this," she said on accepting her plaque. "I'll continue to work hard to help a young generation of archers."