SEOUL, Dec. 20 (Yonhap) -- The southwestern coastal city of Suncheon has been chosen as the South Korean city to represent the Culture City of East Asia 2020, the Ministry of Culture, Sports and Tourism said Thursday.

The program, which started in 2014, is aimed at promoting cultural exchanges and tourism between South Korea, China and Japan and introducing the colorful culture of East Asia to the wider world.

The three neighboring countries agreed upon the launch of the program during a ministerial meeting in Shanghai in 2012 in order to narrow their differences and enhance mutual understanding.

Under the annual program, three representative cities are chosen to showcase each country's culture and traditions and hold cultural exchange programs all year around.

Suncheon, located in South Jeolla Province, is known for its rich ecological reserves, traditional cultural assets and the Suncheon Bay Garden expo. In 2020, a variety of cultural events, concerts, symposiums and art festivals are expected to take place in the city.

The other two cities will be officially announced during the 11th meeting of culture ministers, set to be held in Incheon next year.

In the inaugural year, the program was held in South Korea's Gwangju, China's Quanzhou and Japan's Yokohama. In 2015, Cheongju, Qingdao and Niigata were the venues. The next year, Jeju Island, Ningbo and Nara were chosen, while the cities were Daegu, Changsha and Kyoto in 2017. This year, Busan, Harbin and Kanazawa ran the cultural program. 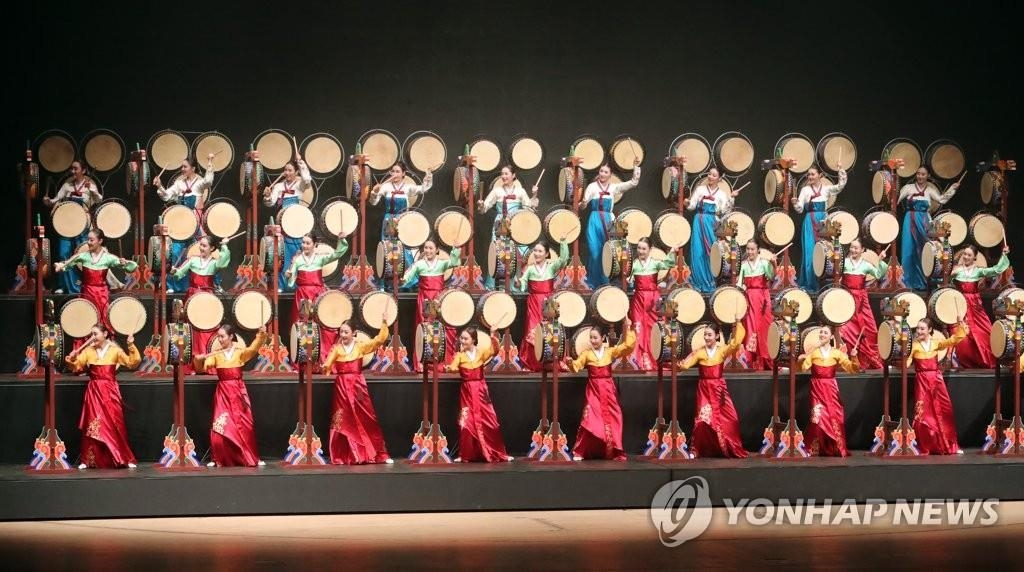