SEOUL, Dec. 20 (Yonhap) -- South and North Korea have held hundreds of meetings at their joint liaison office in the North's border town of Kaesong since it opened three months ago, the unification ministry said Thursday.

The two sides launched the office on Sept. 14 for round-the-clock communication to help foster cross-border exchanges and ease tensions.

A total of 285 meetings had taken place at the office as of Wednesday, according to the ministry. The number includes various talks held between working-level officials and the office's co-chiefs, as well as 188 regular meetings, which take place twice a day.

About 30 South Koreans and 20 North Koreans currently work at the office.

"Inter-Korean communications have become normal and improved both quantitatively and qualitatively," Kim Chang-soo, a deputy chief of the liaison office, told reporters. "The office is playing a role as a ground for expanding trust between the two Koreas and improving their ties." 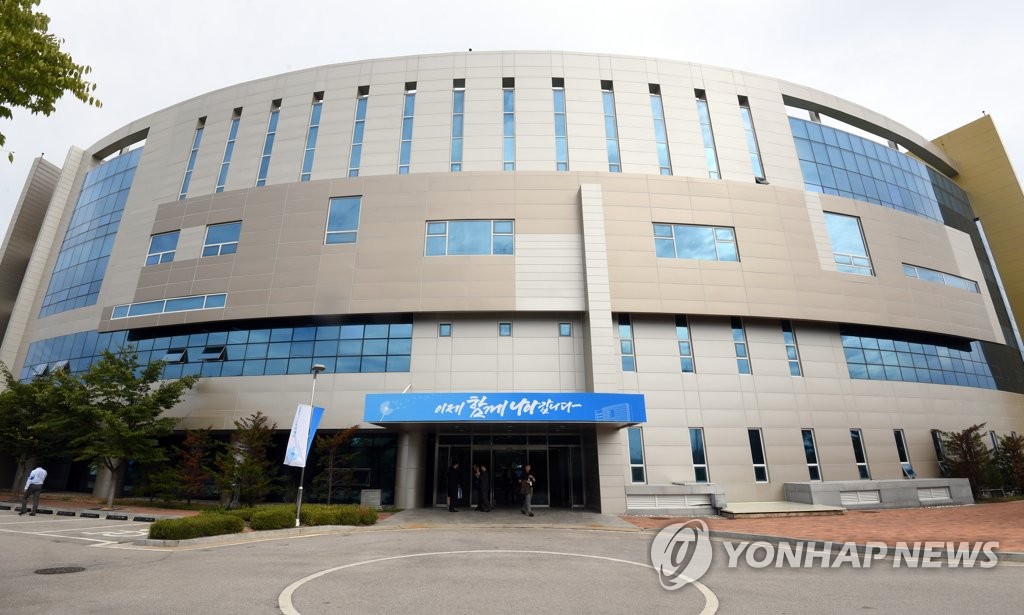