SEOUL, Dec. 20 (Yonhap) -- South and North Korea have agreed to launch a joint inspection of a highway along North Korea's east coast this week to modernize and reconnect it across the border, the unification ministry said Thursday.

Around 10 South Korean officials will launch the three-day review of the 100-kilometer Goseong-Wonsan route along the North's east coast on Friday, according to the ministry.

They also plan to check the road near the North's border town of Kaesong on the western Gyeongui line on Monday to supplement a joint survey that took place in August.

The planned review will not be an on-site inspection per se as the officials will visit the sites without special survey equipment, the ministry said. The trip will focus on pre-checking road conditions for future review, it said.

"We have closely consulted with the United States and the United Nations to avoid violating international sanctions imposed on North Korea," the ministry said.

The inspection is in line with the agreement between their leaders in April to modernize and connect the roads and railways across their border as part of efforts to foster balanced development and co-prosperity on the Korean Peninsula.

The two Koreas recently concluded an 18-day inspection of the North's railways in the western and eastern regions.

They are currently preparing to hold a groundbreaking ceremony for the joint project at Panmun Station in Kaesong on Wednesday. 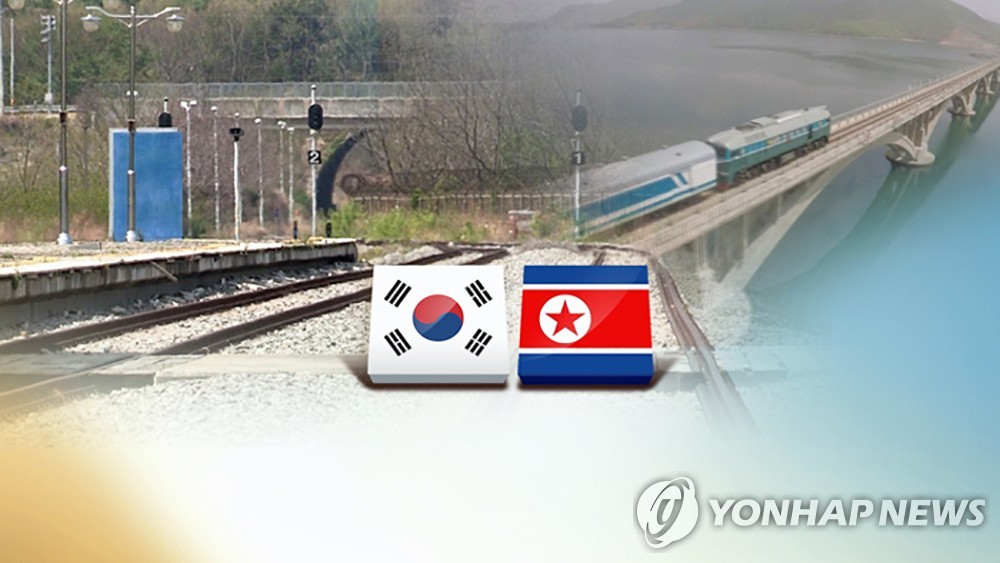