As part of defense reform, the ministry plans to establish the command on Jan. 1 by merging the First and Third Armies, an integration enabled by technological advancements that have reduced operational redundancies and allowed greater efficiency.

President Moon Jae-in will officially appoint him as the first GOC commander on the same day that the command is launched.

"He has military professionalism needed to ensure a robust readiness posture and capabilities to lead ground operations," the ministry said in a press release.

Kim was commissioned as a second lieutenant in 1984. He previously headed the 2nd Corps and the Third Division. 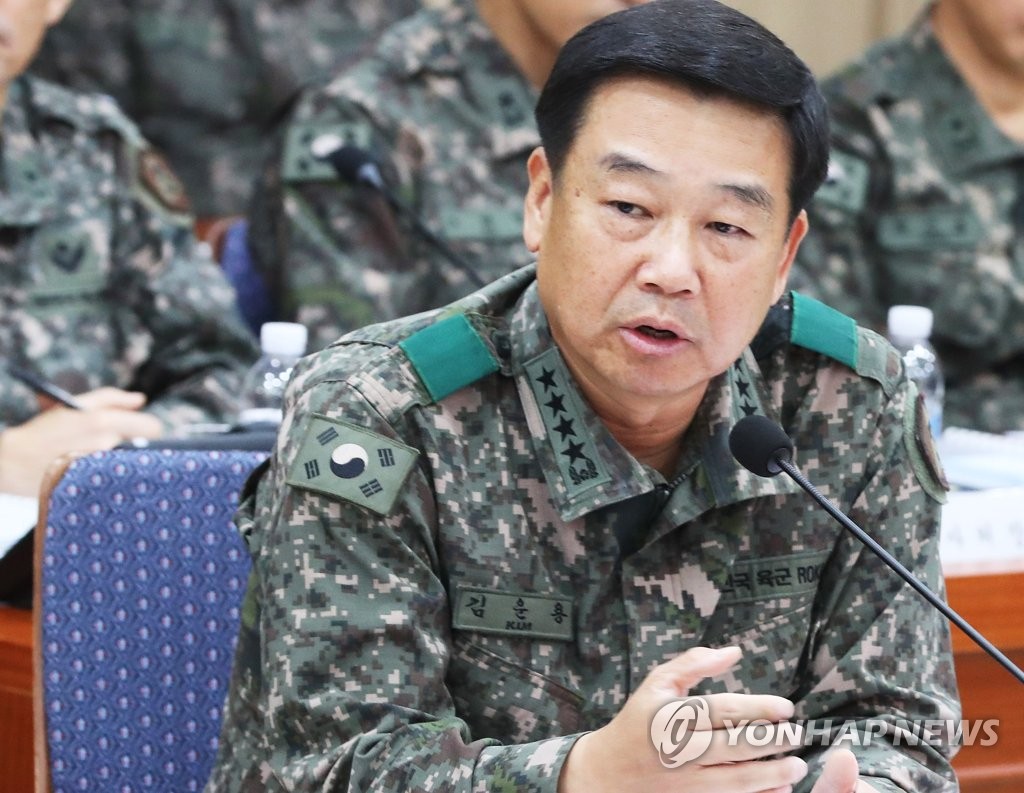