About 40 engines of BMW vehicles caught fire earlier this year, prompting the German luxury carmaker to recall some 100,000 vehicles in August. 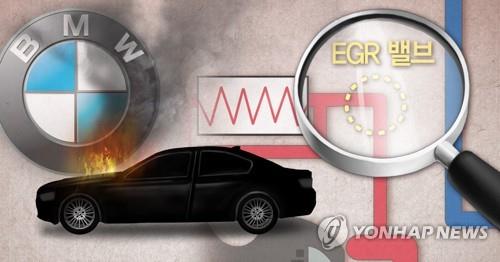 An investigative panel made up of civilian experts and government officials found that the fires were caused by faulty parts in the exhaust gas recirculation (EGR) system, the Ministry of Land, Infrastructure and Transport said in a statement.

The ministry ordered BMW to replace all EGR systems in the recalled vehicles and to conduct further checks on the durability of the EGR system, according to the statement.

The ministry referred the case to prosecutors for criminal investigation, the statement said.

A coolant leak and defective valves in the EGR system caused the engine fires, the ministry said.

The ministry criticized BMW's headquarters in Germany for having known in 2015 about the faulty parts in the EGR system.

In October of the year, BMW's headquarters set up a task force to refit a cooling device in the EGR system to prevent fires, the ministry pointed out.

BMW, on the other hand, had insisted it learned of the EGR system problem associated with the engine fires only in July this year, according to the ministry.

In the first 11 months of this year, the company sold a total of 47,569 vehicles in South Korea, compared with 52,817 vehicles sold for the same period last year, according to industry data. 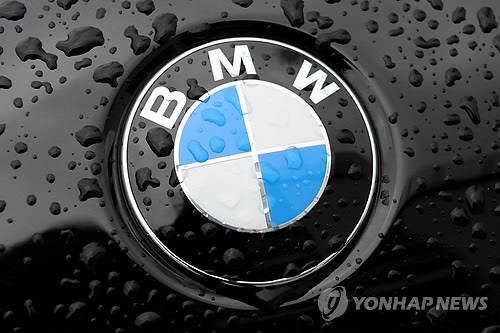