The country's shipbuilding sector, once a cornerstone of the country's economic growth and job creation, has been reeling from mounting losses in the past few years, caused by an industrywide slump and increased costs.

Since late 2016, however, their restructuring efforts have started to pay off and new orders have increased. Market watchers predicted that demand for new ships will likely remain steady into 2019. 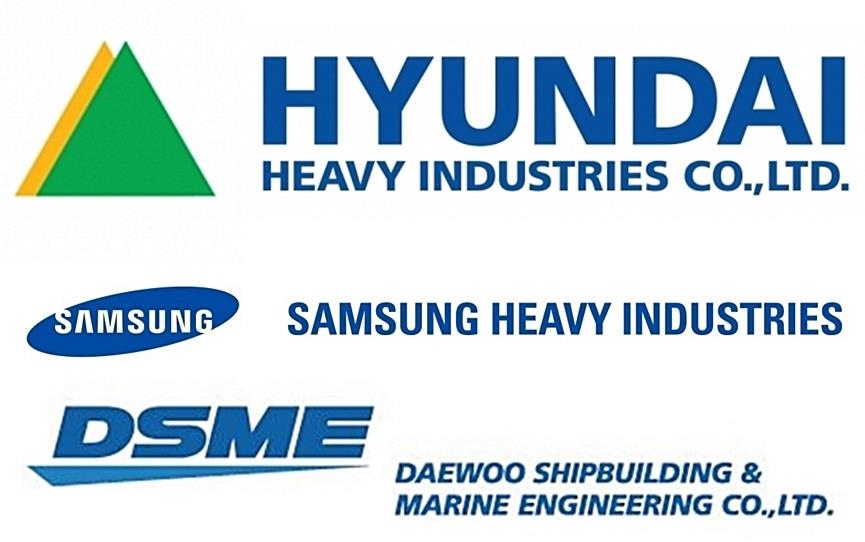 Hyundai Heavy has bagged orders valued at a combined US$13.4 billion, surpassing this year's target of $13.2 billion.

The combined new orders won by the shipyards in 2018 is almost up 20 percent compared with last year. Their combined orders reached $8 billion and $19.8 billion, respectively, in 2016 and 2017, when they implemented harsh restructuring efforts.

Demand for LNG carriers has been on a steady increase due to a rise in demand for the gas in line with eco-friendly policies pursued by China and the proactive push for energy exports by the United States.

Local shipyards have almost swept new LNG ship orders placed around the globe this year, and secured contracts to build 56 carriers in total, which is 86 percent of all new orders placed globally so far this year. Orders for 65 carriers have been placed this year.

In another silver lining for the local shipbuilding sector, South Korean shipbuilders clinched the No. 1 position in new orders worldwide in the first 11 months of 2018, outpacing Chinese rivals, according to a recent report.

But some say it is too early to claim that the shipbuilding sector is on a full-fledged recovery as there are still few orders for high-priced offshore facilities, such as floating production, storage and offloading (FPSO) units.

Also, local shipyards' profitability has not improved much due to a rise in prices of steel plates used for shipbuilding and restructuring-related costs.

"Demand for LNG ships can be short-lived, and growing trade tussles can be drawn out, that can exert a negative impact on the sector," an industry official said.

Analysts, however, say local shipyards may experience a steady improvement and demand for high-priced ships may rise.

"Despite economic uncertainties, orders for offshore plant facilities are also in the offing," said Choe Jin-myong, an analyst at NH Investment & Securities. 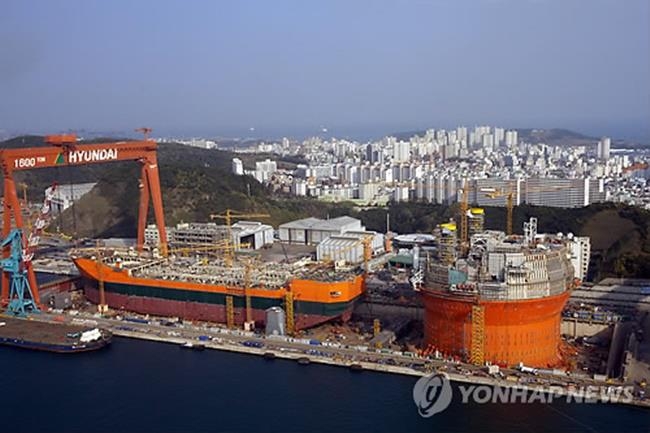