WASHINGTON, Dec. 24 (Yonhap) -- A U.S. court ordered North Korea on Monday to pay US$500 million in damages to the parents of Otto Warmbier, who died last year shortly after being transferred from North Korea, according to media reports.

In the ruling that came out on Christmas Eve, District Judge Beryl Howell in Washington said the North was responsible for the death of the American college student who was "a healthy, athletic student of economics and business in his junior year at the University of Virginia, with 'big dreams' and both the smarts and people skills to make him his high school class salutatorian, homecoming king, and prom king."

Warmbier, however, was "blind, deaf, and brain dead when North Korea turned him over to US government officials for his final trip home," she said.

Warmbier visited North Korea in December 2015 but was arrested and sentenced to 15 years of hard labor in March 2016 on charges of stealing a propaganda poster. When he was being transferred to America, he was in a coma. He died in June 2017, only six days after he returned home. 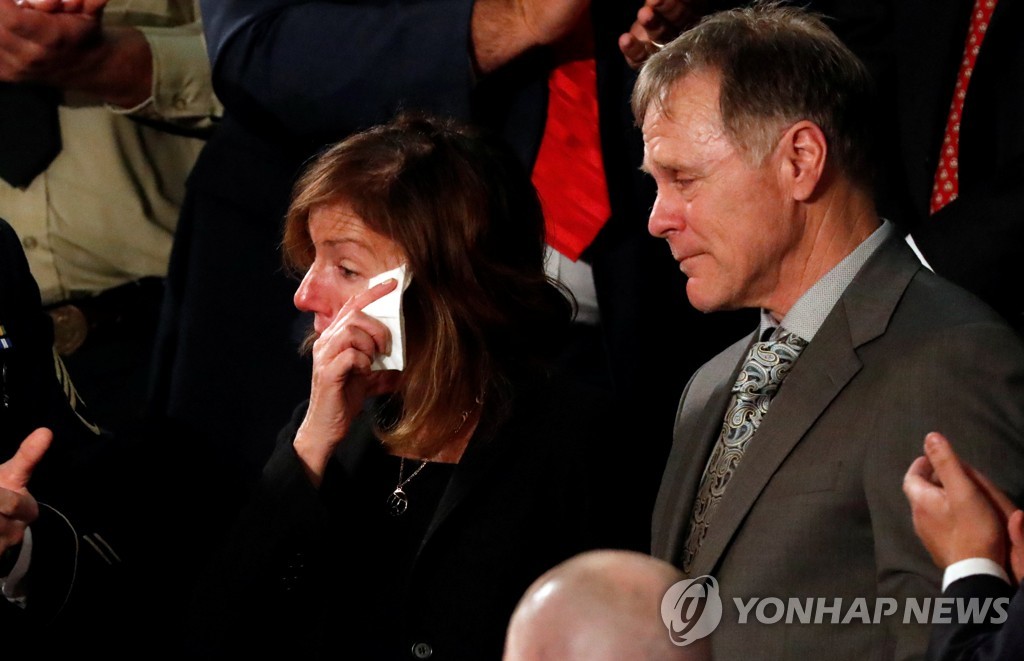 North Korea has denied the allegations that the student was forced to make a televised confession and severely tortured while in custody.

In October, his parents Fred and Cindy Warmbier filed a lawsuit in the U.S. District Court in Washington against the North, seeking compensation worth US$1.05 billion.

The judge ordered North Korea to compensate his parents for damages for pain and suffering and medical expenses.

After the ruling, his parents sent out a statement that read, "We put ourselves and our family through the ordeal of a lawsuit and public trial because we promised Otto that we will never rest until we have justice for him... Today's thoughtful opinion by Chief Judge Howell is a significant step on our journey."

North Korea failed to respond in the court process, and it seems highly unlikely that it will abide by the ruling and make the payment. 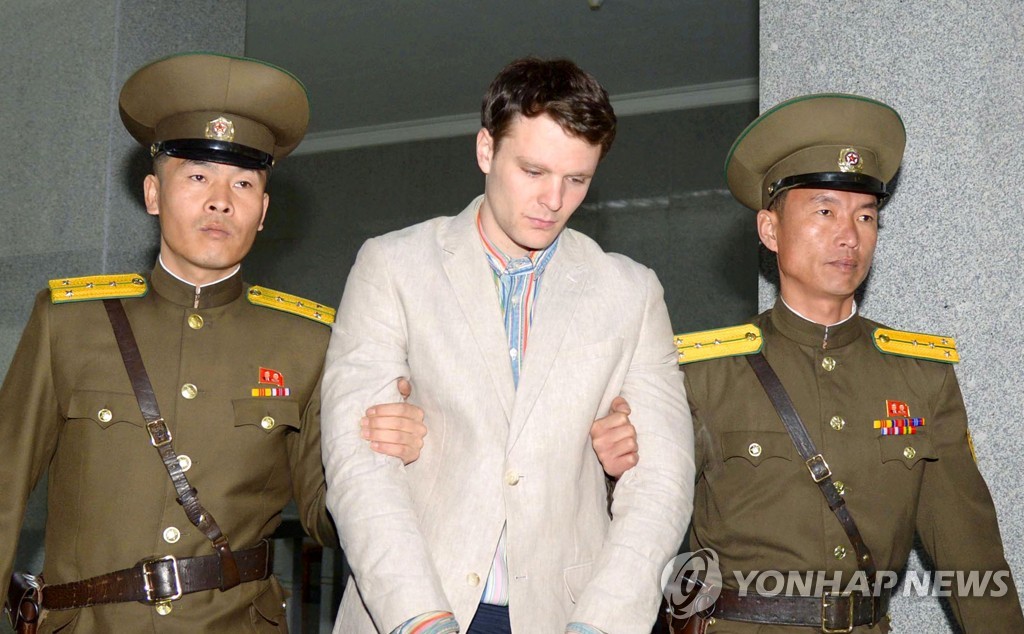