SEOUL, Dec. 27 (Yonhap) -- Dressed in a Santa Claus costume, Kang Na-ra appeared no different from other YouTubers as she stood in front of a video camera for a Christmas special clip, except that she was going to talk about Christmas in her former communist homeland: North Korea.

"Now there are so many defector-YouTubers that I have to find something new and interesting. Me being a defector is not enough," she said in a recent interview with Yonhap News Agency, pointing to the red costume she had prepared.

Kang is one of a rising number of North Korean defectors expanding their presence on the global video platform YouTube, providing glimpses into the reclusive country amid the ongoing rapprochement on the Korean Peninsula.

Since the 21-year-old uploaded her first video in May, a dozen of her clips have garnered tens of thousands of combined views so far. The number of subscribers to her channel has more than doubled from some 1,700 in August to over 3,400 in December.

"My life in North Korea was not all that bad except I didn't have freedom," she said. "This whole personal media thing I do now was unimaginable."

The Korean Peninsula has been divided since the end of World War II, with the communist North and capitalist South remaining technically at war as the 1950-53 Korean War ended in a cease-fire, not a peace treaty.

According to government data, some 32,000 North Koreans have settled in the South after escaping from their home country as of November.

After she settled in South Korea, one of Kang's main sources of income was the lectures she gave at schools across the country. Visiting one school after another, Kang was startled at how little South Korean students knew about the North.

Other North Korean defectors have been sharing their stories online. Broadcaster Son Bom-hyang, who began uploading videos in 2015, has more than 82 million cumulative views and some 261,000 subscribers.

The subjects of the videos recently produced by defectors are often light, ranging from "North Korean-style makeup" to "cooking North Korean cuisine."

Some videos draw millions of views on YouTube, the most popular video-sharing platform in the country.

The growing use of YouTube is not a phenomenon restricted to defectors.

YouTube is one of the most commonly used platforms for celebrities, politicians and ordinary people to publicize themselves in tech-savvy South Korean society.

According to a survey by a local mobile app tracker, South Korean users of Android-based smartphones spent a total of 33.3 billion minutes using YouTube in August, up 42 percent from a year earlier. 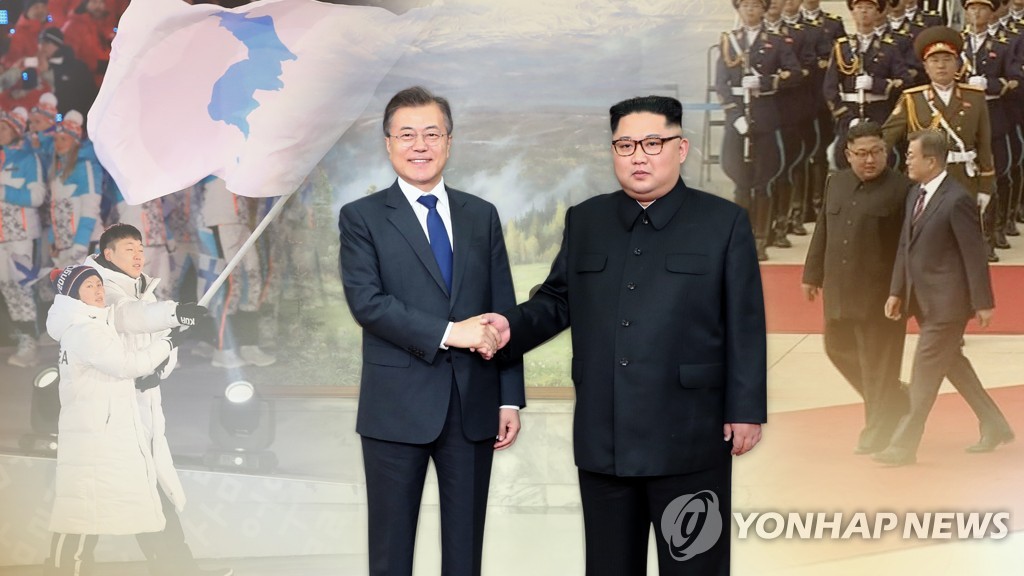 Yet the rise of defectors on the scene would have been difficult had it not been for the thaw in inter-Korean relations, experts say.

"North Korean defectors would usually want to talk about the harrowing situation in the North. The fact that they are increasingly talking about lighter subjects indicate that there is a growing demand for such information among South Koreans," said Ahn Chan-il, a defector who now heads the World Institute for North Korea Studies here.

Inter-Korean ties have significantly improved this year since North Korean leader Kim Jong-un stepped up his peace offensive towards the South with his New Year's Day address.

Starting with their first summit in April, South Korean President Moon Jae-in and Kim have held three summits this year. Their first meeting at the border truce village of Panmunjom was the third inter-Korean summit ever held, following those in 2000 and 2007.

Until the peace overtures, the communist nation spent years accelerating its nuclear and long-range missile programs, conducting a number of test launches and explosions that drove the situation to the brink of war.

"I am not too optimistic about unification," Kang said. "Still, if the two Koreas' relations improve, maybe we can freely travel across the border someday, and if South Koreans can find something they have learned from my videos in the North, that would be meaningful too." 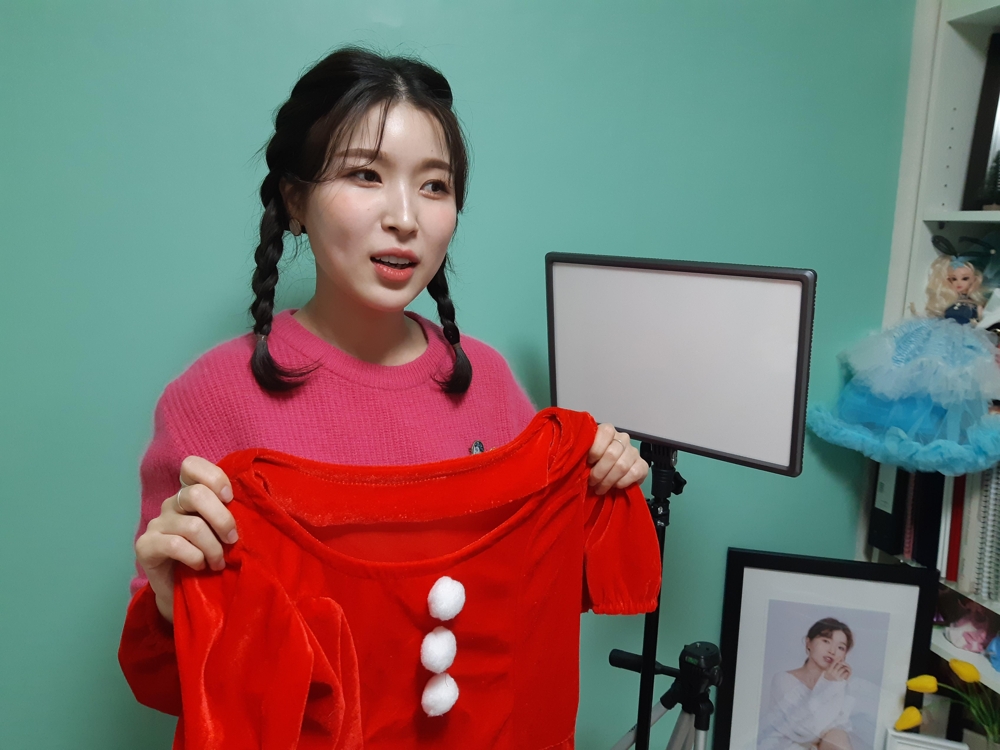