SEOUL, Dec. 26 (Yonhap) -- Daewoo Shipbuilding & Marine Engineering Co., a major shipyard in South Korea, said Wednesday that it plans to deliver two drill ships to the Angolan state oil company Sonangol early next year, ending a yearslong dispute over a delay in the delivery of the ships.

Daewoo Shipbuilding said it has agreed with Sonangol on the delivery of the two ships by March next year for 900 billion won (US$799 million).

In 2013, the Korean shipyard clinched a deal to build two drill ships for Sonangol, and the delivery had been originally scheduled for 2016.

But the Angolan state oil company balked at full payment as its financial status worsened amid a fall in global oil prices.

Daewoo Shipbuilding said it has already fully reflected the losses from the delayed ship delivery on its balance sheet. 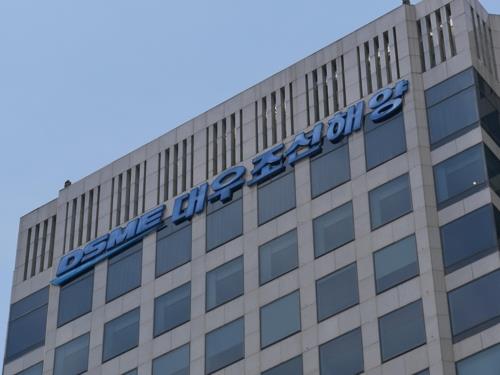