Tensions have flared between the two neighbors in recent days as Japan claimed that a South Korean warship last week locked its fire-control radar on a Japanese maritime patrol plane.

Seoul denied the claim, saying that Japan misinterpreted its naval operation to rescue a North Korean fishing boat that was drifting near an inter-Korean sea border.

During a teleconference held earlier in the day, the defense authorities of the two nations "exchanged opinions regarding the truth and technical analysis (regarding the issue) to remove misunderstandings," the ministry said in a release.

Noting that the talks were held "in a favorable and serious atmosphere," the ministry said the two sides agreed "to continue consultations" on the matter.

Fire-control radar is employed to pinpoint the location of a target for missiles or shells.

"In case the two sides fail to settle the conflict through working-level talks, higher-level meetings could be held later," a government source said on condition of anonymity.

The issue has further deteriorated bilateral relations, which have soured since October when South Korea's top court ruled that a Japanese steel firm should compensate South Koreans for their forced labor during the World War II. 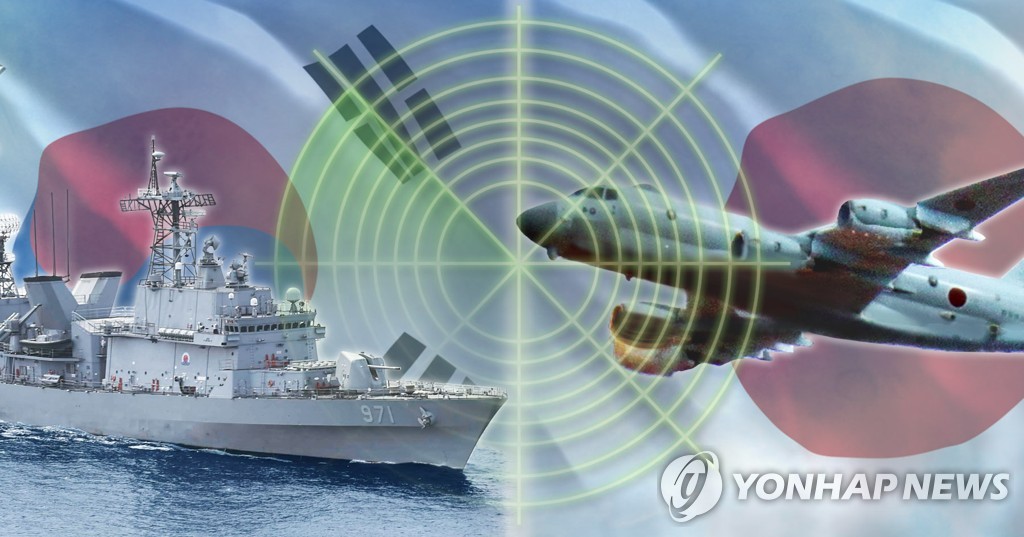