The Korea Baseball Organization (KBO) club said Rojas agreed to a one-year deal worth US$1.6 million. He will receive US$500,000 as a signing bonus and US$1 million in salary, and can make US$100,000 in incentives.

With Rojas, the Wiz completed their foreign player roster for the 2019 season. The Wiz, who finished ninth in the 10-team league in the 2018 season, previously signed pitchers Raul Alcantara and William Cuevas.

Rojas is the last foreign player to sign a contract with a KBO club for the 2019 season. KBO clubs are each permitted a maximum two foreign pitchers and one foreign position player.

Rojas signed the third-most lucrative contract for a foreign player in the 2019 season. Doosan Bears pitcher Josh Lindblom can make US$1.92 million followed by Samsung Lions slugger Darin Ruf who recently inked a deal worth US$1.7 million. 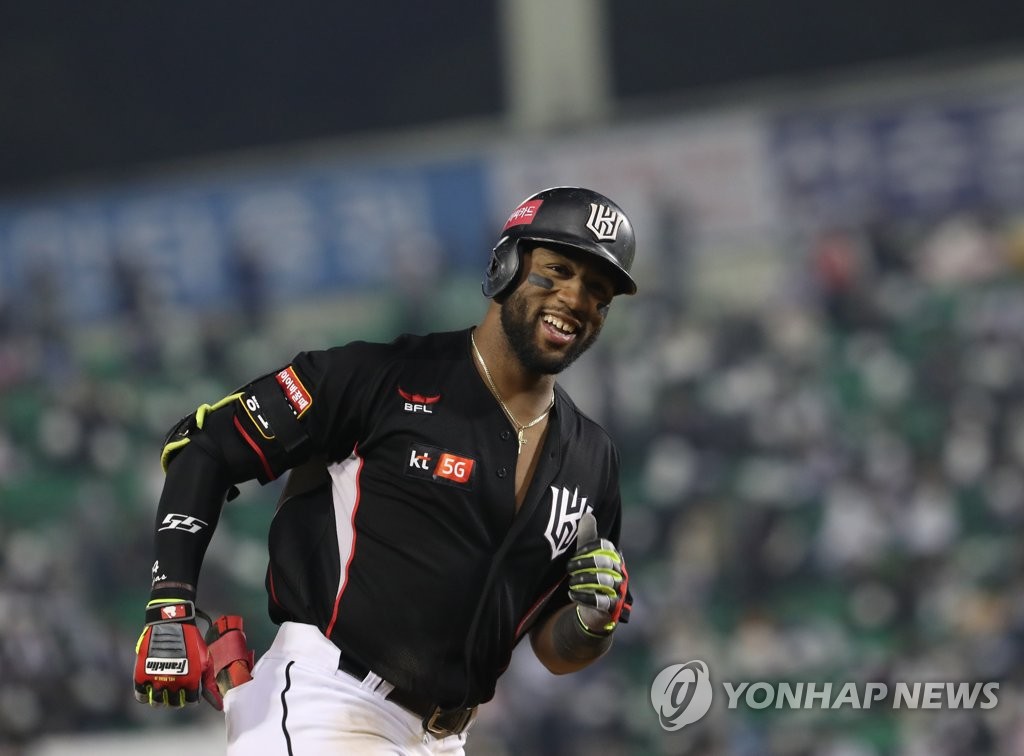