SEOUL, Dec. 28 (Yonhap) -- Shoo, a member of S.E.S., a girl group highly popular in the 1990s, was prosecuted for habitually engaging in overseas gambling, the prosecutors' office said Friday.

The prosecution filed the criminal charge of "habitual gambling" against the 37-year-old entertainer whose real name is Yoo Soo-young. She was indicted without physical detention.

According to the prosecutors' office, Shoo engaged in gambling on several occasions in foreign countries, including Macao from August 2016 to May this year. The total money she gambled reached 790 million won (US$617,000).

Prosecutors, however, cleared Shoo of a swindling charge that was brought against her by two people surnamed Park and Yoon. They formally accused her of not paying back some 600 million won that they lent to the entertainer at a local casino.

The prosecution instead prosecuted Yoon for lending the money even though he knew it would be used to gamble.

The prosecution brought the charge of "conniving in gambling" against Yoon while determining that although Shoo did not pay back the loan, she didn't intend to swindle Yoon and Park.

The female trio S.E.S. ruled the K-pop scene from the team's debut in 1997 to its disbandment in 2002. In 2010, she married a basketball star and had three children. 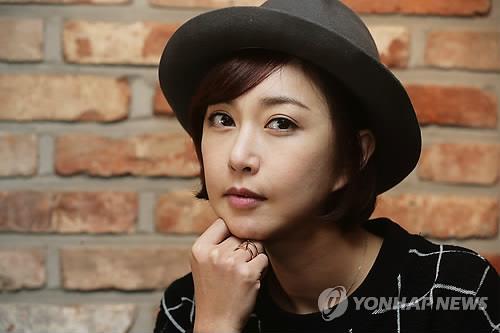