Cho "is to join the team in January and undergo medical tests," Hauynite Sports said in a release. She will be the second South Korean female player to don a Premier League uniform after Ji So-hyun, who joined Chelsea F.C. Women in 2014.

"There have been multiple offers from other overseas clubs, but we chose West Ham factoring in the circumstances the player is in and future visions," agency chief Lee Ju-hyun said.

The 30-year-old midfielder had been with Avaldsnes IL of Norway since February this year, with her contract having expired earlier this month.

Vowing to make the utmost efforts to achieve good results with the team as well as at the 2019 FIFA Women's World Cup, Cho said she will be a good player "to pave the way for more Korean colleagues to advance into Europe." 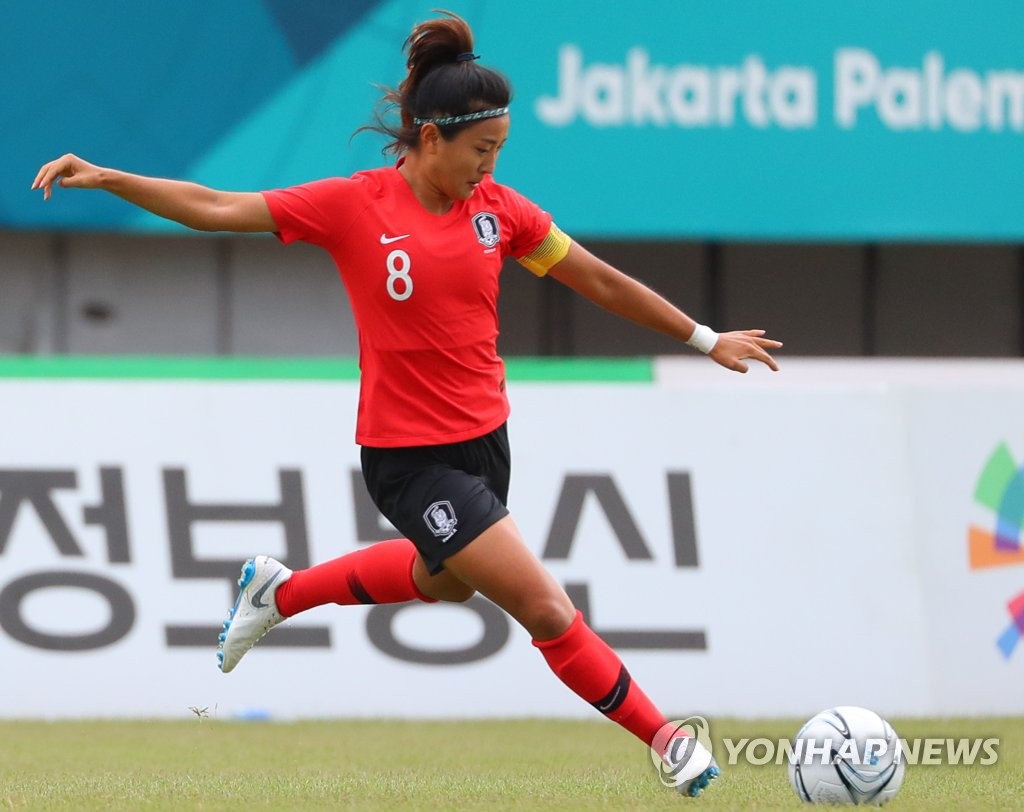