The Ministry of SMEs and Startups said the revised law supporting the creation of small- and medium-scale manufacturers that was passed by parliament earlier in the month permits companies from paying 16 different public levies, instead of 12 at present, for three years after being established.

The act that goes into effect Monday will allow small and medium-sized enterprises (SMEs) to avoid paying charges, including those for traffic congestion and use of underground reservoirs. In addition the revisions extend the waiver period for allotments that companies are required to pay for the preservation of arable land and pasture areas. Presently manufacturing SMEs are given a grace period of five years, but this will be extended to seven.

"The changes reflect realistic conditions like the fact that it takes on average eight years to really get a manufacturing business on its feet, while waivers from charges has stood unchanged at around five years," a ministry official said.

He said this has led to companies that have been established six or seven years ago being unduly burdened.

The ministry estimated that by extending benefits some 13,000 companies will save 15.7 billion won (US$14 million) annually.

This can translate into a reduction in outlays by smaller companies that can focus more on generating growth that is critical for the hiring of more workers.

More job creation is vital to the sustainable growth of Asia's fourth-largest economy.

According to Statistics Korea, the country lost 91,000 jobs in the manufacturing sector last month compared with the previous year, when the unemployment rate stood at 3.2 percent, up 0.1 percentage point on-year. 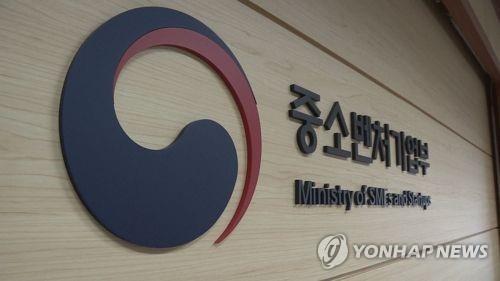